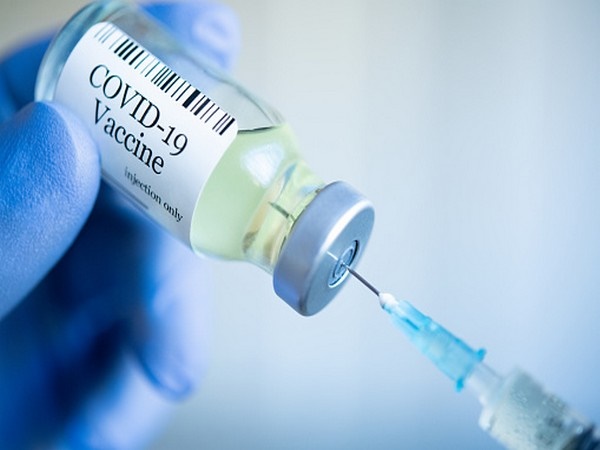 The Center hopes that the last round of ongoing negotiations with Zydus Cadila for the corona vaccine will yield positive results.

If all goes well, the country could soon get another vaccine at a discounted price. Negotiations are underway with the government regarding the price of Zydeus Cadella vaccine. After a meeting with Union Health Minister Mansak Mandavia, Karnataka Health Minister K. Sudhakar said on Sunday that the center expects positive results from the last round of ongoing talks with Zydus Cadila for the corona vaccine for children. He said that the second trial of nasal vaccine manufactured by Bharat Biotech has been completed and the third trial is expected by November-December. Chairman and Managing Director of Bharat Biotech Krishna Ella was also present during the meeting.

The government said on Thursday that the world’s first DNA-based corona vaccine would soon be included in the vaccination campaign. No needle is needed to give this three-dose vaccine. Its emergency use has been approved by the drug regulator. The company has been asked to review all aspects of vaccine pricing. There have been three rounds of talks between the government and the company in this regard.

This is the price offered.

Zydus Cadila has proposed the price of its three-dose anti-corona virus vaccine Zycov-D at Rs 1,900. Negotiations are underway between the government and the company to reduce the price and a final decision is expected this week. The vaccine will be given to people 12 years of age or older.

See also  UP Assembly Election 2022: Voting for the seventh and final phase of 54 seats in UP will be held on March 7. 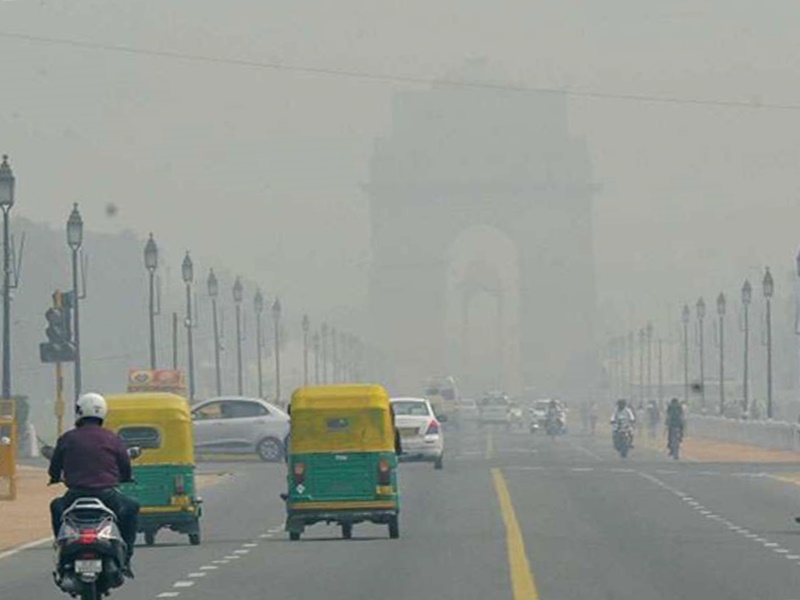 Previous post Delhi: Delhi will get green fund for pollution removal, Rs 18 crore will be provided under NCAP program. 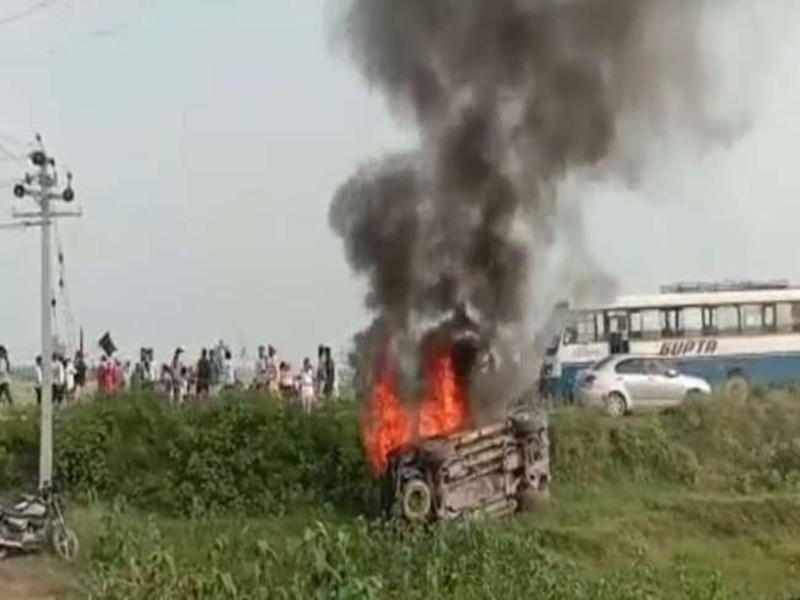 Next post UP: 8 killed in Lakhimpur Kheri, politics intensifies over the issue