Zoya Akhtar, the director of ‘Gali Boy’, has said that she will only talk about the film.

Director Zoya Akhtar and actress Dipti Naval have arrived at a film screening in Mumbai. On this occasion, when the Indian Air Force entered Pakistan and wanted to know their reaction to the destruction of the terrorist camp, the reaction of Zoya Akhtar, the director of Goli Boy, was very shocking. Upon hearing this question, he refused to answer the question and told reporters that he had only come to see the film and would talk about it. After that the girl hurried away.

Film actress Deepti Naval also arrived at the same screening. When Deepti Naval was asked about the bravery and strength of the Indian Army, he replied, “Is this question related to this event?” No no! So I won’t talk about it. Dipti Naval also left saying this.

However, more Bollywood actors came to the event, who welcomed the killing of 300 terrorists by Mirage aircraft. 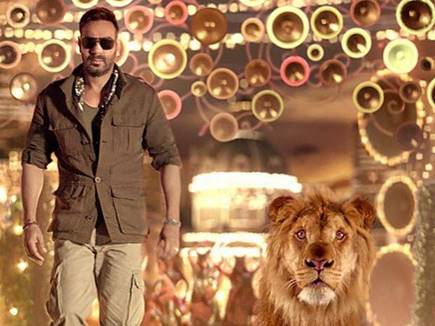 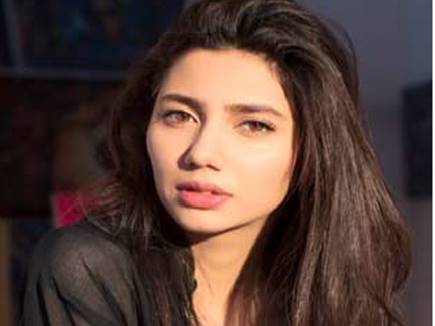 Next post Air strike Mahira Khan says, ‘There is nothing worse than celebrating war’