Discussion of this trailer is less on social media now, but its memes are going very viral.

The trailer of Shah Rukh Khan’s upcoming movie ‘Zero’ has been released on Friday. Discussion of this trailer is less on social media now, but its memes are going very viral.

Meme Anushka Sharma’s ‘Sui Dhaga’ style is still hot. He has teamed up with Shah Rukh Khan, the dwarf of ‘Zero’. From ‘Zero’ his dialogue ‘Mujhe Bur Pasand Hai’ has become the lifeblood of memes.

Dhoni took the DRS from behind the stumps when the third umpire. # Zerotrailer pic.twitter.com/4fT4Aa02PS

When you say to your parents, “You didn’t say anything.”# Zerotrailer pic.twitter.com/cix09SJ8ol

Shah Rukh, who played the role of Baua Singh in this film, is getting a lot of attention. The film is directed by Anand L. Rai. In the film, Shah Rukh has played the role of a dwarf. This is the first time Shah Rukh is doing such a picture. In such a situation, the first look of the film looks quite special. 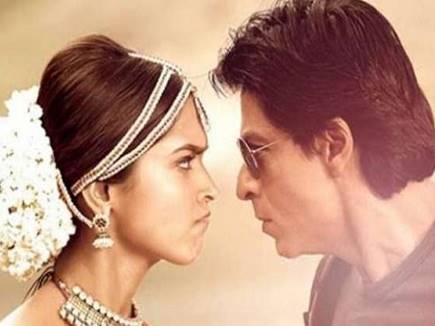 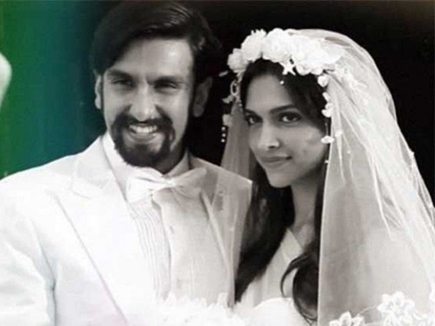 Next post Only these four film personalities have been invited to Deepika-Ranbir’s wedding.