Zero Movie: Red Chillies Entertainment has reached the High Court against the notice

Zero Movie: DSGMC has sent a notice objecting to the scene in the film

New Delhi. Red Chillies Entertainment on Thursday filed a petition in the High Court against the Delhi Sikh Gurudwara Management Committee (DSGMC) for sending a legal notice objecting to some scenes in actor Shah Rukh Khan’s film “Zero”. In a petition filed in the High Court, Red Chillies claimed that no action should be taken without hearing their side. We tell you that Red Chillies Entertainment is Shah Rukh Khan’s production company.

DSGMC has objected to the promo and poster of the film. There are allegations that in one scene of the film, actor Shah Rukh Khan was shown wearing an underwear. He is also wearing the Sikh religious symbol Gatka Kirpan.

This has hurt the feelings of the Sikh community. Earlier, DSGMC secretary and BJP MLA Manjinder Singh Sirsa also asked director Anand Lal Rai and Shah Rukh Khan to remove the offensive scenes from the film. He also demanded that a complaint be lodged with the Delhi Police. 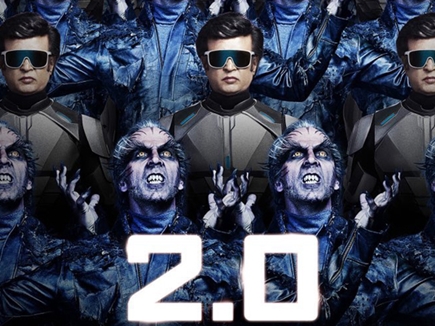 Previous post Update 2.0: The High Court made this decision after the release of Rajinikanth-Akshay’s picture 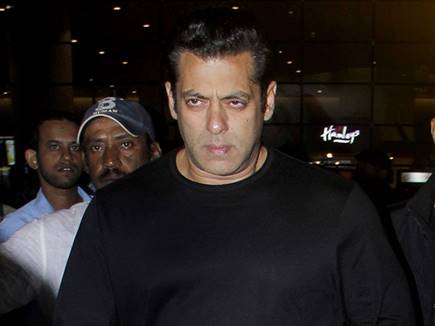 Next post Salman did this for a scene in ‘Bharat’, watch the video