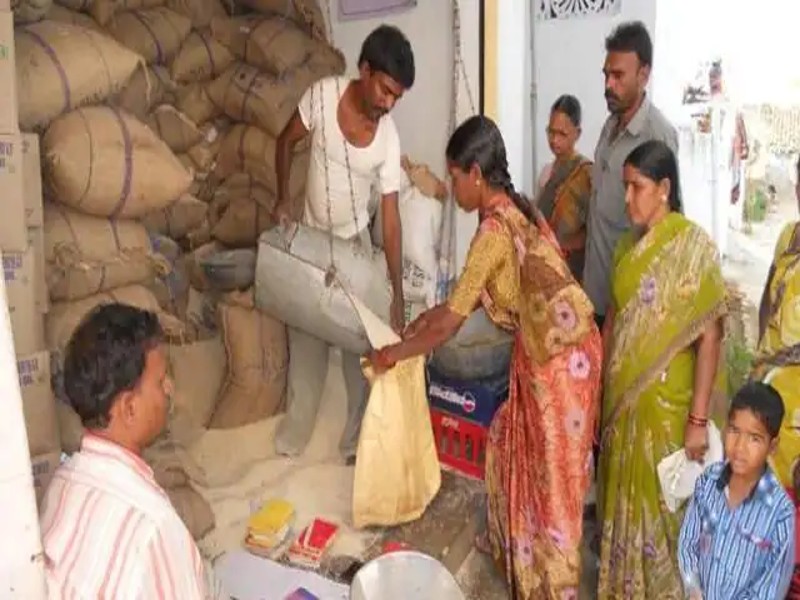 Uttar Pradesh Chief Minister Yogi Adityanath has given a big gift to ration card holders. Now these deserving people will get grains, pulses, oil and salt for free. This was announced by CM Yogi himself. Adityanath’s decision will be a major masterstroke for the party in the forthcoming Assembly elections. The people of Shahjahanpur have started getting the benefit of this. The government may make several announcements in the future.

These items will be available for free.

From December 2021 to March 2022, the Yogi Government will provide free food grains, salt, pulses, gram and cooking oil to Antiodia and eligible household cardholders. Following the decision of the Cabinet, the Food and Logistics Department has issued an order in this regard. The order said that the beneficiaries will get one kg of salt, one kg of lentils, whole gram and one liter of mustard oil / refined oil. This material will be available in one kg and one liter packets. District officers will be posted at appropriate rate vendors for free distribution.

Rations will be available until next year.

The state government has expanded the existing central food distribution program ‘PM Gharib Kalyan Atra Yojna’ (PM Gharib Kalyan Anna Yojna). Free rations will now be provided to the beneficiaries till March 2022. Let me tell you that this scheme was started in the midst of the Corona epidemic. Earlier, the scheme was to run till November. However, now the UP government has extended it till next year.

See also  The Uttar Pradesh government has recommended a CBI inquiry into the death of businessman Manish Gupta.

Chief Minister Yogi Adityanath in a meeting with MLAs and organizations praised the free ration scheme. He said that in this scheme of the center 3 kg wheat and 2 kg rice are given. But the state government will also provide 1 kg of lentils, 1 liter and a packet of salt. 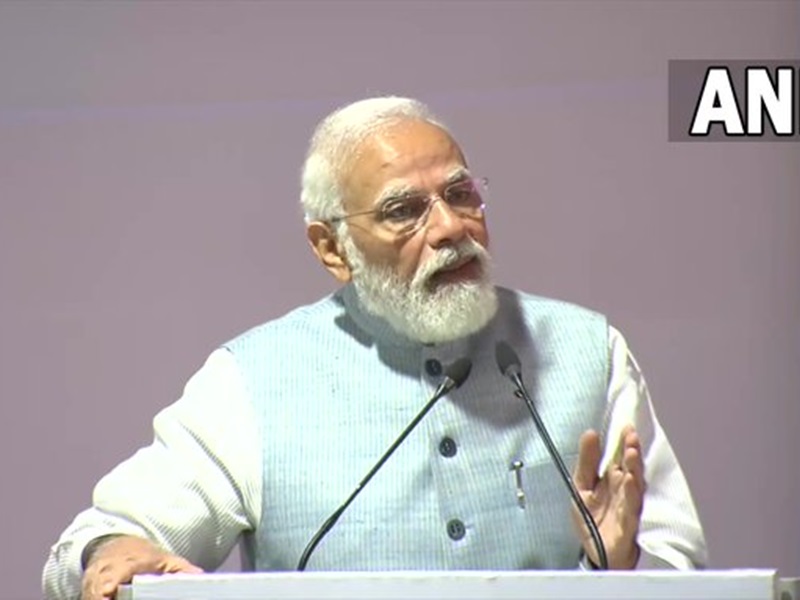 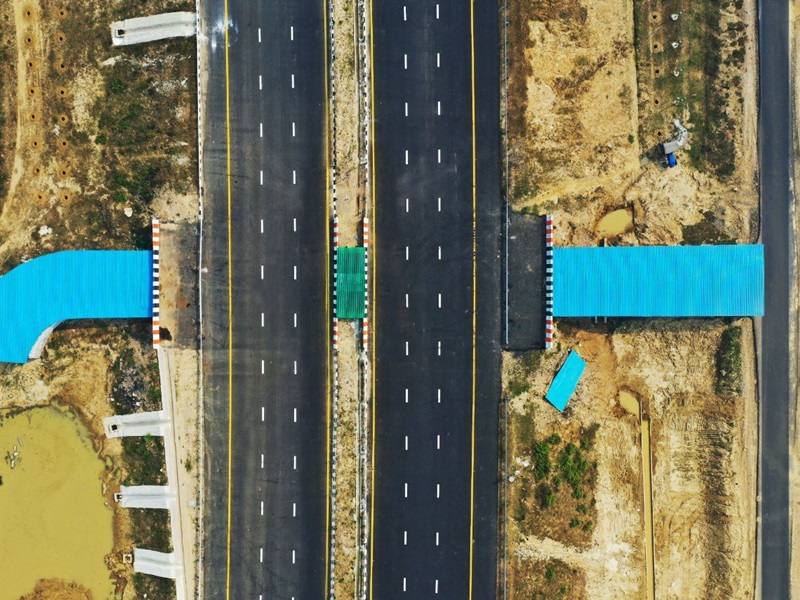