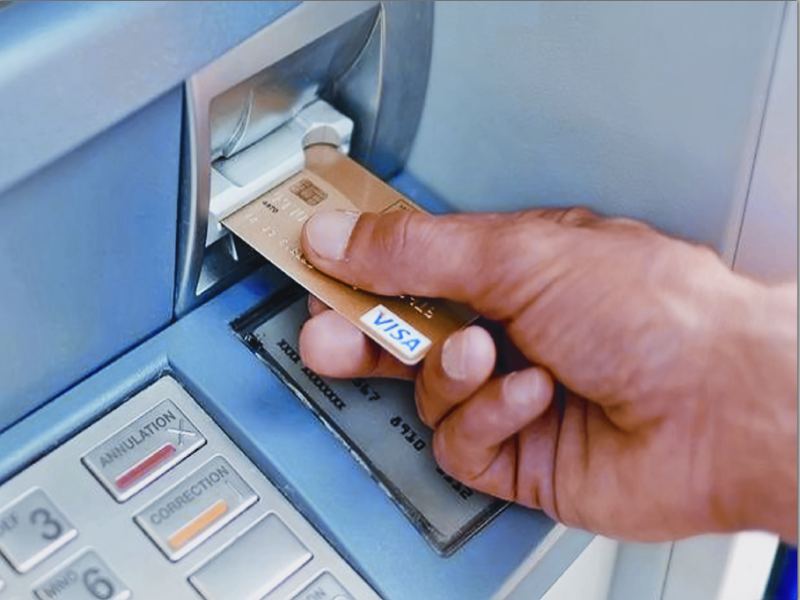 Withdrawals from ATMs will become more expensive from January 2022. Withdrawals more than 5 times will result in higher charges.

From January 1, 2022, bank customers with debit and credit cards will have to pay extra charges for the number of free ATM transactions. 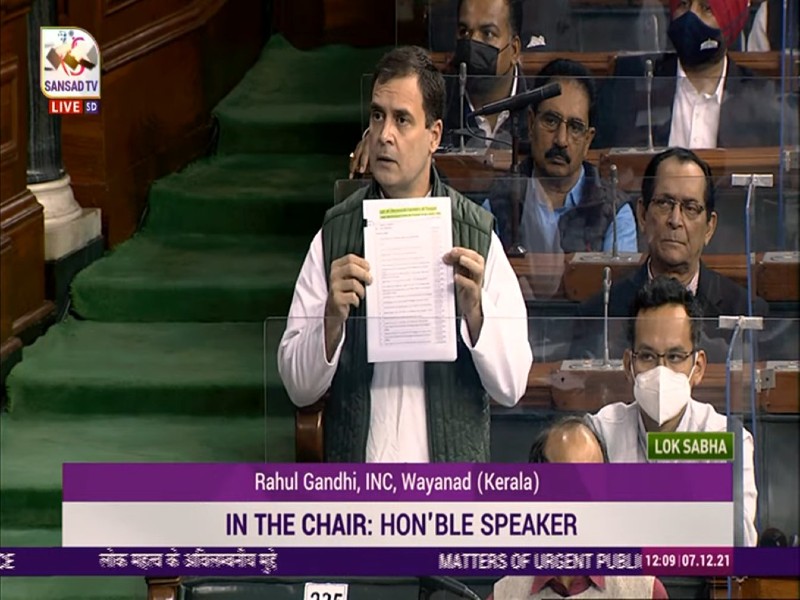 Previous post Rahul Gandhi said in the Lok Sabha that the Punjab government compensated 400 farmers and surrounded the central government. 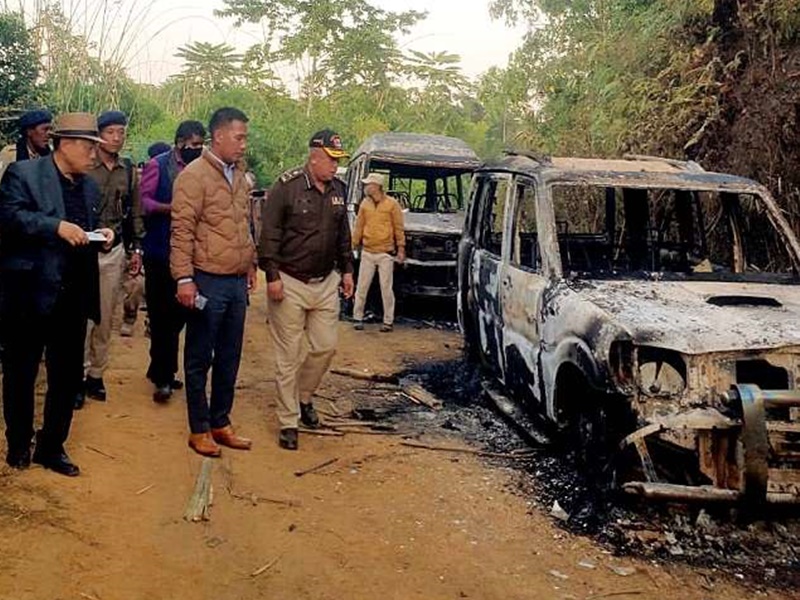