Mumbai – Actress Megha Gupta has made headlines for her performance in Shah Rukh Khan’s ‘Fan’ movie. He may be less visible on the silver screen, but boldly sets fire to the internet. This time Megha Gupta crossed all limits. She shared a video of herself taking a bath, which caused a stir on social media.

Megha Gupta posted a video of herself on her Instagram account, where she is seen taking a bath in the bathroom. He was seen putting salt on his body. Mega Gupta shot this video while bathing herself, which is now going viral on the internet. However, in this video, Megha Gupta has also mentioned the benefits of bathing with salt. Megha Gupta is now a Wellness, Fitness and Skin Care Entrepreneur. Earlier, Megha Gupta shared photos and videos of herself taking a bath. He recently posted a video of himself, showing Megha sitting inside a water-filled drum and ice floating around her. He spent the whole 8 minutes in this ice water.

Megha Gupta started her career with small screen. He has acted in shows like ‘Kusum’, ‘Kabinjali’, ‘Kumkum: Ek Peer Sa Bandhan’ and ‘Piya Albela’. Also, he was seen in Shah Rukh Khan’s ‘Fan’ movie in 2017, where he played the role of Payal. Although he played a small role in this film, his work has been liked a lot. 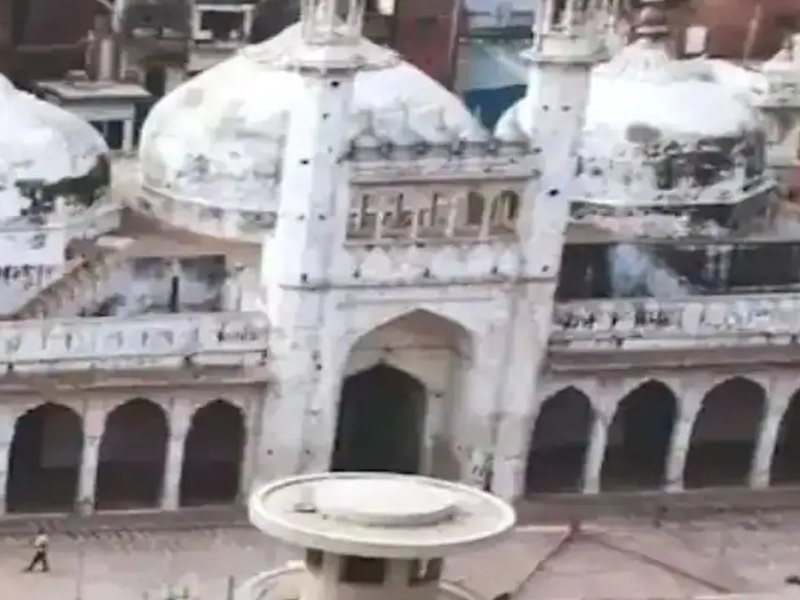 Next post Fight in the Royal Eidgah Mosque of Mathura, worship of God and request for sanctity