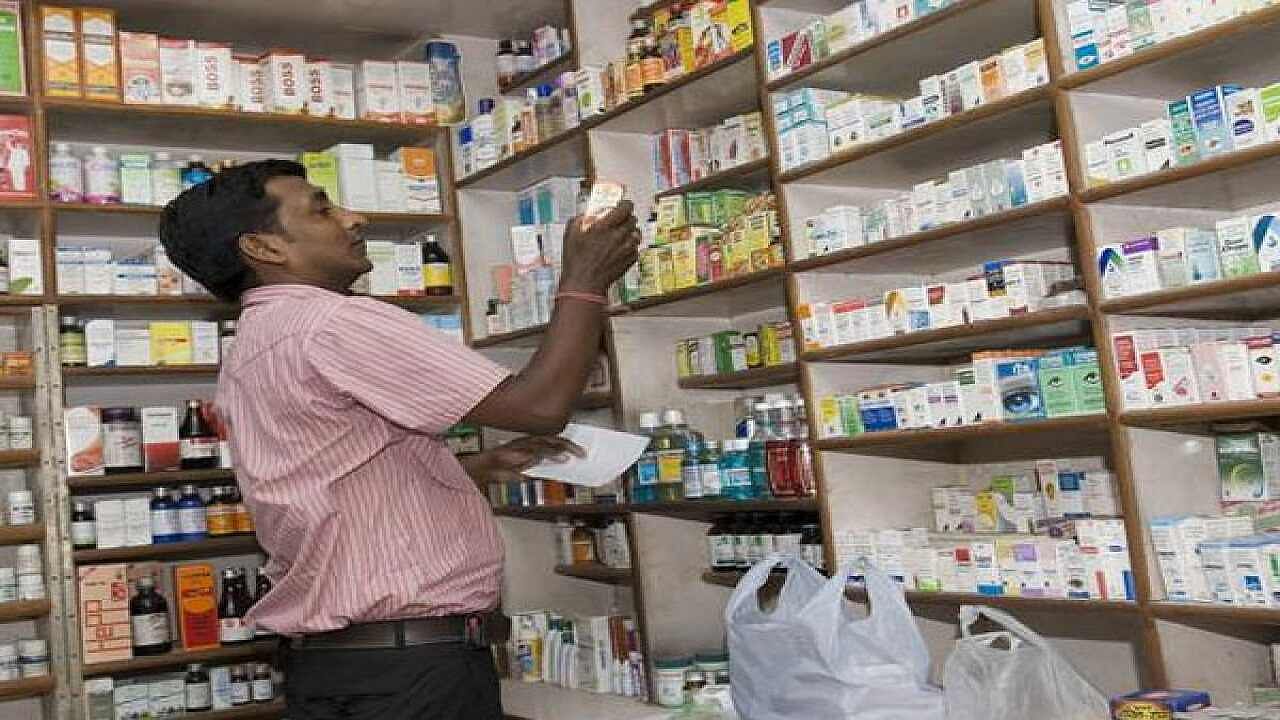 Recently, the Union Ministry of Health has approved the use of Malnupiravi medicine. Its price in the market is 2490 rupees.

Demand for this specialty has grown significantly as a result of recent corporate scandals. Priyans Gupta, a member of the All India Chemist and Distributors Federation, told TV9 Bharatvarsha that the demand for the drug has started to pick up like last time. Some drugs are new, which has come on the market. He said the way the cases are increasing, it is understood that there may be a shortage of medicines in the coming days.

Priyans said that this time the two drugs are most in demand. One of them is a coveted kit. With the Covid Kit you can test your Covid in just ten minutes sitting at home. The kit was recently launched by the Union Ministry of Health. These kits have high demand. Due to this people do not have any problem to go to the hospital.

Doctors claim that if a patient is infected with corona, there are drugs that cause the patient to become negative quickly. Recently, the Union Ministry of Health has approved the use of Malnupiravi medicine. Its price in the market is 2490 rupees. It is claimed that the patient quickly becomes negative if he is given Molnupiravi medicine as soon as he is diagnosed with corona infection.

Primons said the drug that was most in demand in the first and second wave of corona was remedivir, an antiviral drug. It was first used in 2014 to treat Ebola. The drug was considered by the World Health Organization as an effective treatment against Covid-19. In India, however, it was confined to hospitals. Other drugs were Tosilizumab and Favipiravir. Priyans said there is no demand for Favipiravir, Tosilijumab and Remdesivir this time. But there is still demand for drugs such as doxycycline, ivermectin, paracetamol, vitamin C and multivitamin. 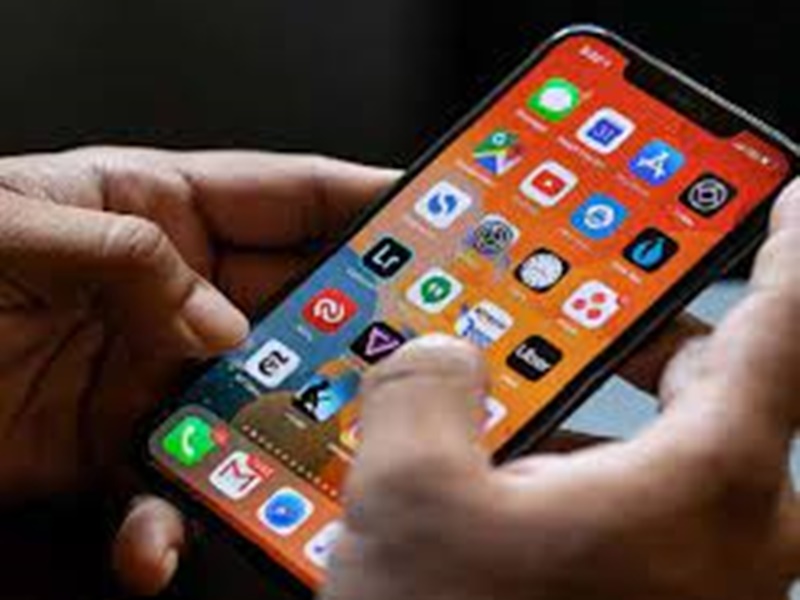 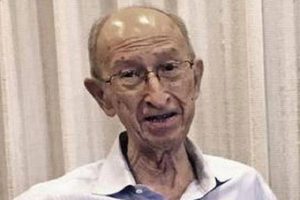