Wheat Exports: Government of India may soon allow traders to export wheat. Large quantities of wheat have landed at ports since the export ban last month. This cargo is being demanded to be emptied. According to media reports, despite India’s approval to export 1.2 million tonnes of wheat, about 500,000 tonnes of wheat could remain lying at ports. In fact, traders have not received enough export permits.

The ban was imposed on May 14.

New Delhi had on May 14 banned the export of wheat. It said that if a letter of credit had already been issued, foreign exports would be allowed to meet the food security requirements of other countries. The government will issue registration certificates for exports on the basis of LCs issued before May 14, senior officials said.

1.7 million tons of wheat is lying at the ports.

After the ban, India allowed export of 4,69,202 tonnes of wheat. However, 1.7 million tonnes of wheat is still lying at the ports. The quality problem is growing with the prospect of monsoon. According to sources, traders with valid LCs will be allowed to export, but if there are not enough documents, export will not be allowed.

These countries have to supply.

Approval for cargo delivery will help Nepal, Sri Lanka and Bangladesh. This country is dependent on India for its wheat needs. Most of the goods will go to Bangladesh, said a trader affiliated with a global trading firm. The rest will be sent to Nepal, Indonesia, Sri Lanka and the Philippines. 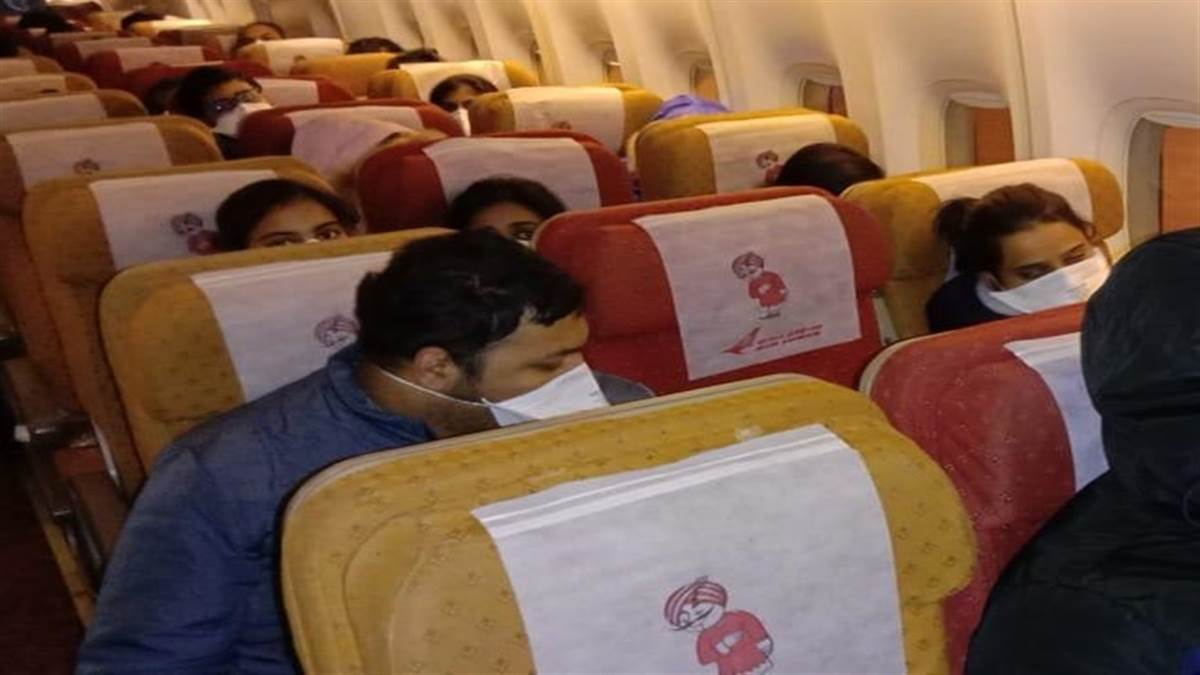 Next post Mosswala case: Major revelation of Delhi Police, Lawrence Bishnoi is the mastermind of this crime