Wheat export ban: The central government on Tuesday relaxed the ban on wheat exports. He said the shipments awaiting duty clearance would be allowed to be exported. The decision follows a May 13 decision to ban food sales abroad. In a statement today, the government said, “Those whose consignments have been handed over to customs. Registered in the system before 13 May. They will be allowed to go out.

Traders will get some relief.

This move will give some relief to these traders. Large shipments of wheat got stuck in Indian ports after the ban on their exports. Banning foreign sales, the central government said, “The sudden rise in wheat prices has raised food security concerns in India and neighboring countries.” Wheat prices are rising after Ukraine lost about a third of world exports after the war.

Ministry of Commerce and Industry

The Ministry of Commerce and Industry said, “It has been decided that wherever the wheat consignment has been handed over to Customs for inspection, it has been registered in their system on or before May 13. Export of such consignment will be allowed.”

Permission to export 61,500 tons of wheat

The center also said it had approved the export of 61,500 tonnes of wheat to Egypt, of which about 44,340 metric tonnes had already been loaded. Due to the Ukraine-Russia war, Egypt, one of the largest importers of wheat from the Black Sea region, leaned towards India.

See also  May 18 Weather update: Find out where the monsoon has reached, there may be light rain in these states
Inallowed, ban, consignments, eased, export, exports, govt, registered, send, wheat 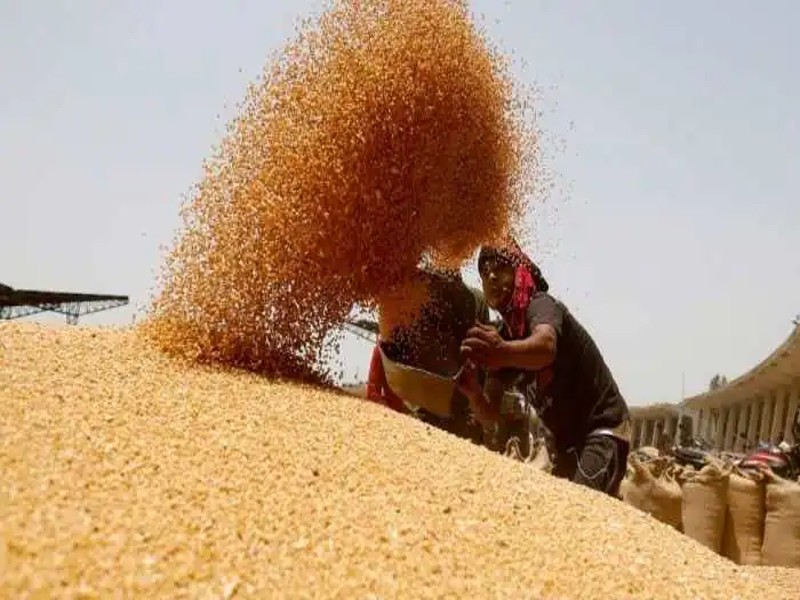 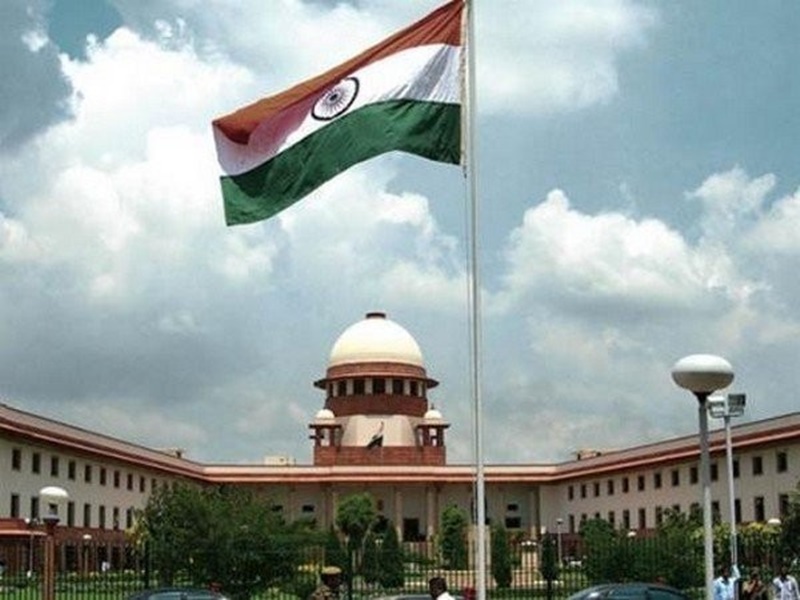