A new WhatsApp beta for Android that allows users to create a large group with up to 512 participants has been officially launched today.

According to the US instant messaging service, the new feature makes it possible for users to create groups with up to 512 participants, and allows them to add them later by opening group information.

According to Wabetainfo, the feature named “Larger Groups” was first rolled out on WhatsApp beta for Android, iOS and desktop last month to a limited number of beta testers, but today, WhatsApp is finally rolling out the feature to all users. doing out. On the latest versions of the app.

Luckily, this feature is now available to almost all users, and it will be available to everyone within 24 hours, so be sure to update your WhatsApp app from the Play Store, App Store, or TestFlight. WhatsApp beta and new updates for Android 2.22.1.3.10 and WhatsApp beta for iOS 22.12.0.73 users can now enjoy this exciting feature starting today.

It’s super easy to check if this feature is already available for your WhatsApp account: just try creating a group and see how many people can join. People who install the most recent stable release of WhatsApp for Android, iOS, and desktop can also create and join large groups, including but not limited to the beta version of the program.

WhatsApp is a well-known cross-platform text messaging app that allows users to send and receive messages and make phone calls using just one internet plan. The most widely used messenger on the planet has over two billion monthly active users.

Undoubtedly, WhatsApp is the best messaging app. Video and voice calls are the two most important features of WhatsApp. This means that you will be able to call people in your contact list who are using this app for free. Stay tuned to TechGenyz for more latest updates. 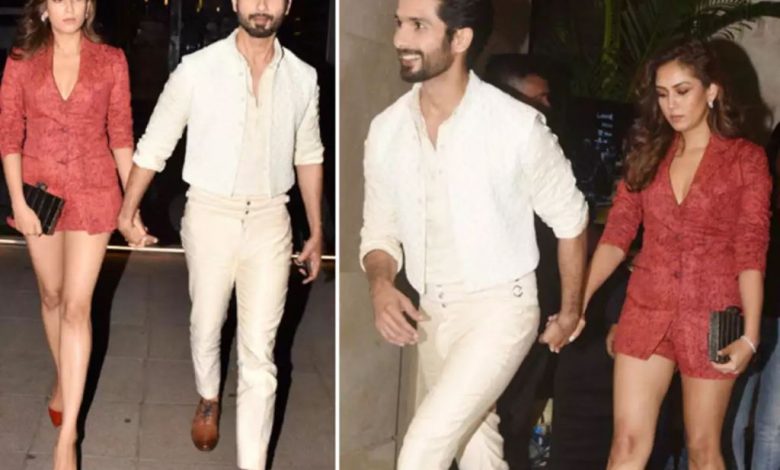 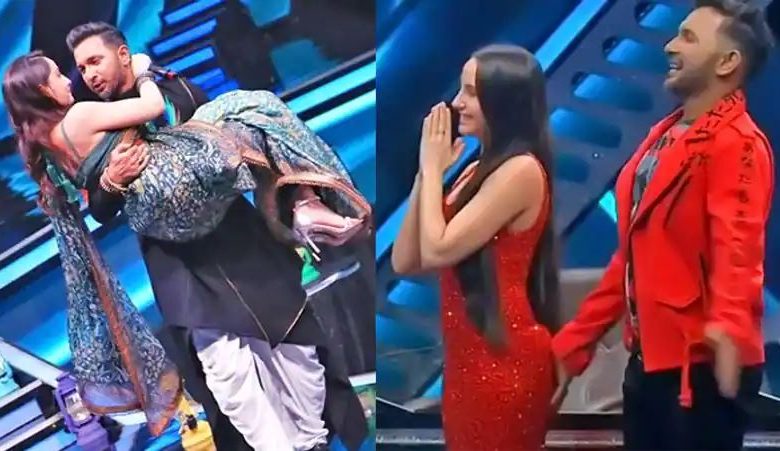 Over the years, Instagram has been known for its commitment to ensure the convenience of users through the introduction of...

On June 8, the new exceptional Acer S3 High Power Edition is now officially on sale with a price sticker...