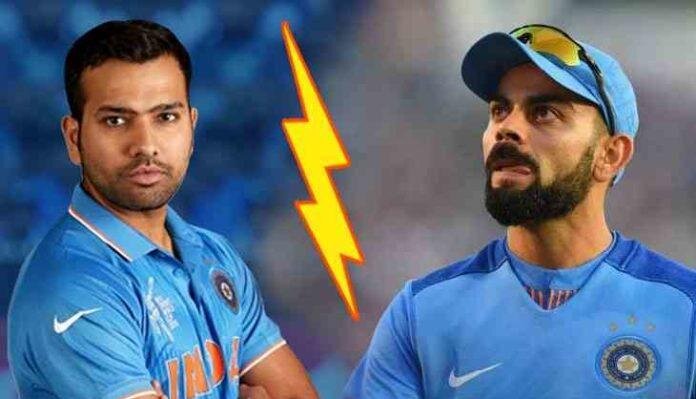 New Delhi – Ever since Rohit Sharma was given the captaincy of ODI cricket, it seems that not everything is going well between Virat Kohli and Rohit. Three days before the tour of South Africa, Rohit got injured during practice and had to withdraw from the three-match Test series against South Africa and has now decided to withdraw from the ODI series against the huge Proteas. . It seems that he is very angry about losing the ODI captaincy. A BCCI official has clarified a lot about this whole thing.

The ODI series between India and South Africa starts on January 19, and the Test series ends on January 15. It is hoped that Rohit will be fully fit before the start of the ODI series. With the withdrawal of Virat from the ODI series, it has become clear that fans will have to wait a little longer to see Virat in the captaincy of Rohit. Rohit has led the team in 10 ODIs so far and has led the team to victory eight times. He also has a great record in T20 as a captain.

Will not be available in the ODI series against South Africa. Virat wants to spend time with his family at that time. So don’t read social media rumors too much because everything is fine between the two legendary players. Virat told the board that January 11 is his daughter Vamika’s first birthday and he wants to celebrate it with his family. 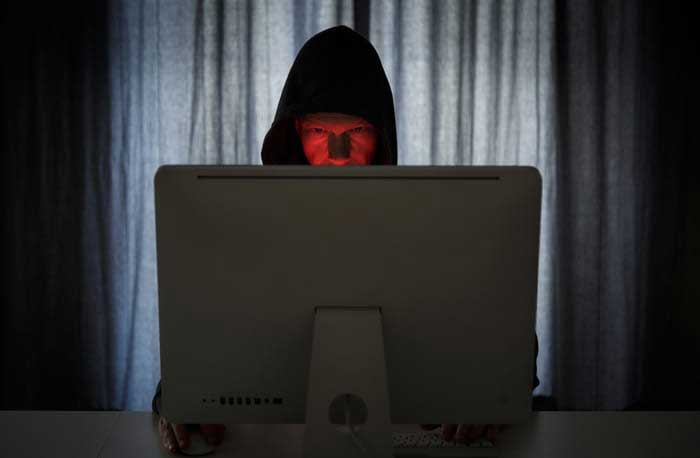 Next post What to do if you are a victim of online fraud? Take this step immediately