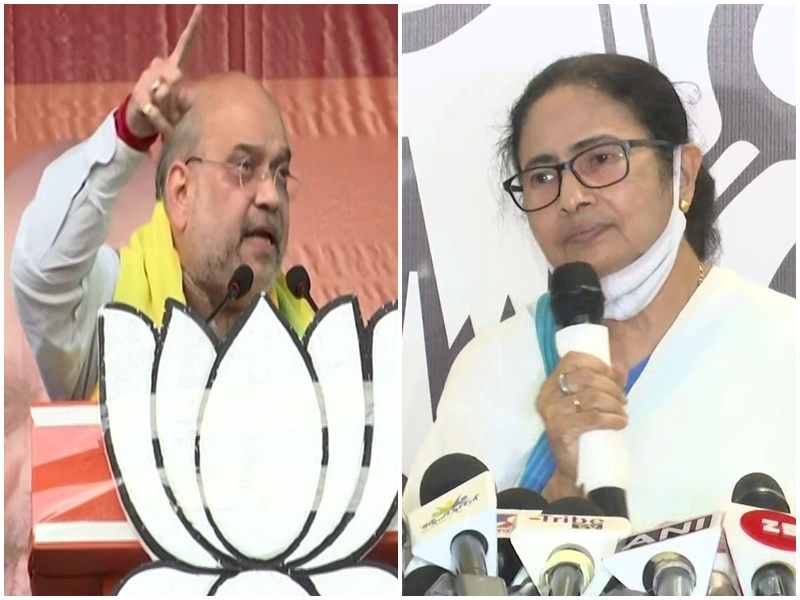 Mamata Banerjee is considering Home Minister Amit Shah’s visit to Bengal as an incursion into her territory and rhetoric from both sides has begun.

Amit Shah’s visit to Sali Gowdi: With the visit of Union Home Minister Amit Shah to West Bengal, the era of rhetoric in TMC and BJP has started. On the one hand, Mamata Banerjee has opened a front against the Home Minister, while on the other hand, Amati Shah is directly targeting CM Mamata Banerjee. Addressing a gathering at Railway Sports Ground in Siliguri, Amit Shah, while targeting Chief Minister Mamata Banerjee, said, “We thought that if Mamata Banerjee wins for the third time, there may be improvement, but nothing has changed.” Therefore, the BJP will continue to fight against them. Responding to Mamata Banerjee’s allegations on the CAA issue, he said that the issue of CAA is not over yet and it will be implemented as soon as the Corona epidemic is over.

# View TMCC is spreading rumors about CAA that it will not be implemented on the ground, but I would like to say that we will implement CAA on the ground when the code view ends … Mamta Didi Want to infiltrate … CAA was, is and will be a reality: Union Home Minister Amit Shah in Sali Gowdi, WB pic.twitter.com/E1rYvN9bHM

Earlier, Mamata Banerjee had questioned the intention of the Home Minister and said that the CAA bill was over, but the government had not introduced it in Parliament. “We all have to live in complete unity,” he said. But the BJP does not want that. Criticizing the central government on the issue of infiltration, Mamata Banerjee said that Home Minister Amit Shah had given the BSF the right to interfere in our political spheres.

“The CAA bill is over. Why aren’t they bringing this bill in Parliament? I don’t want the rights of citizens to be taken away ….. We all have to live together, unity is our strength. Amit Shah “The BSF came here to infiltrate the political arena”: Chief Minister of West Bengal

Rejecting Mamata Banerjee’s allegations, Amit Shah said, “TMC spreads rumors that CAA will never be implemented. But as soon as the Corona wave subsides, CAA will be implemented.” TMC’s ears are open and listen. Let the CAA be the reality, and we will end the infiltration from Bengal.

“I want to thank the people of Bengal for helping to increase the number of BJP members in the assembly from three to 77,” Amit Shah said. He also assured that the problems of the people of Gorkha community would be solved. 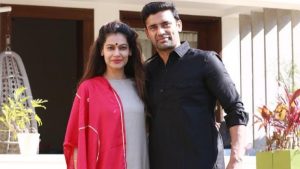 Next post Chanakya principle: Do not say these 5 things by mistake, otherwise you may suffer