As soon as Chief Minister Mamata Banerjee’s visit to the district came to an end, the district magistrate of Prolia was transferred. DM Rahul Majumdar has been removed. He has been posted as Additional Secretary, Asansol-Dargapur Development Board. CM Mamata held an executive meeting on May 30 in Prolia. In this meeting, the Chief Minister had severely reprimanded District Magistrate Rahul.

If he was a member of the party, he would have slapped him

The revenue collected from the brick kiln is not being properly deposited in the treasury. CM Mamata Banerjee was furious to hear such allegations in the management meeting. He asked the district magistrate if he could hear the DM. They accumulate on the ground. Don’t deposit money in the government. Give only a few percent. “I am giving a lot to the people,” she added. Why are some people so greedy? If he was a member of my party I would have slapped him.

The DMs of these districts also changed. 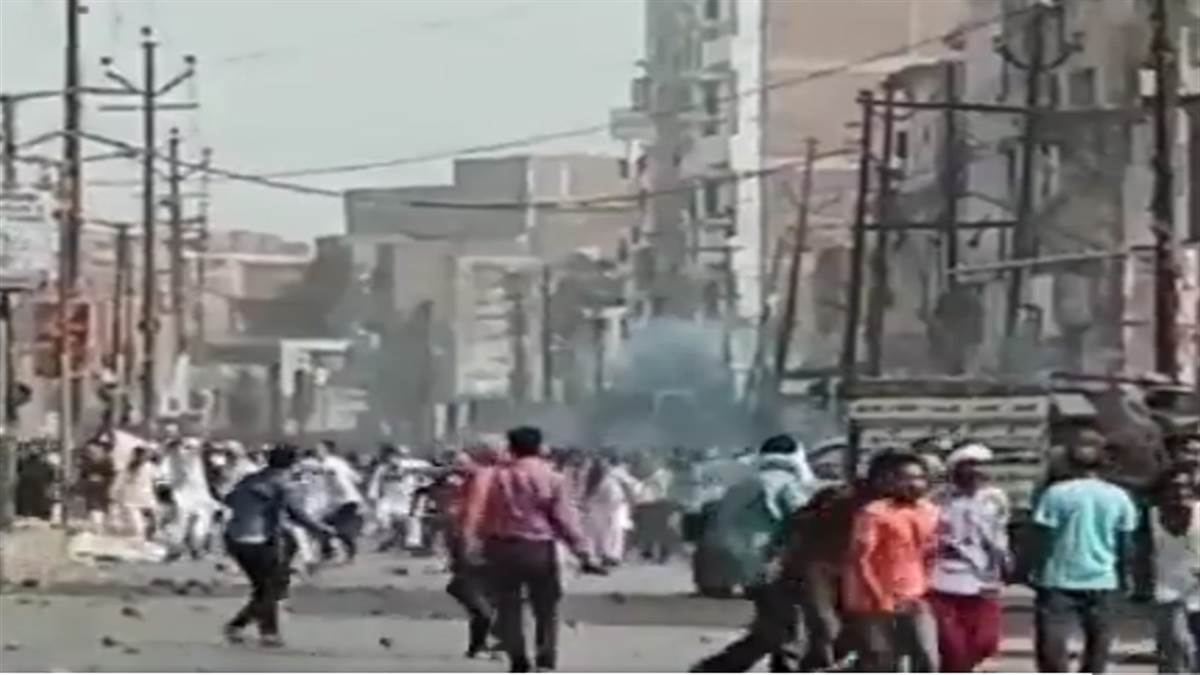 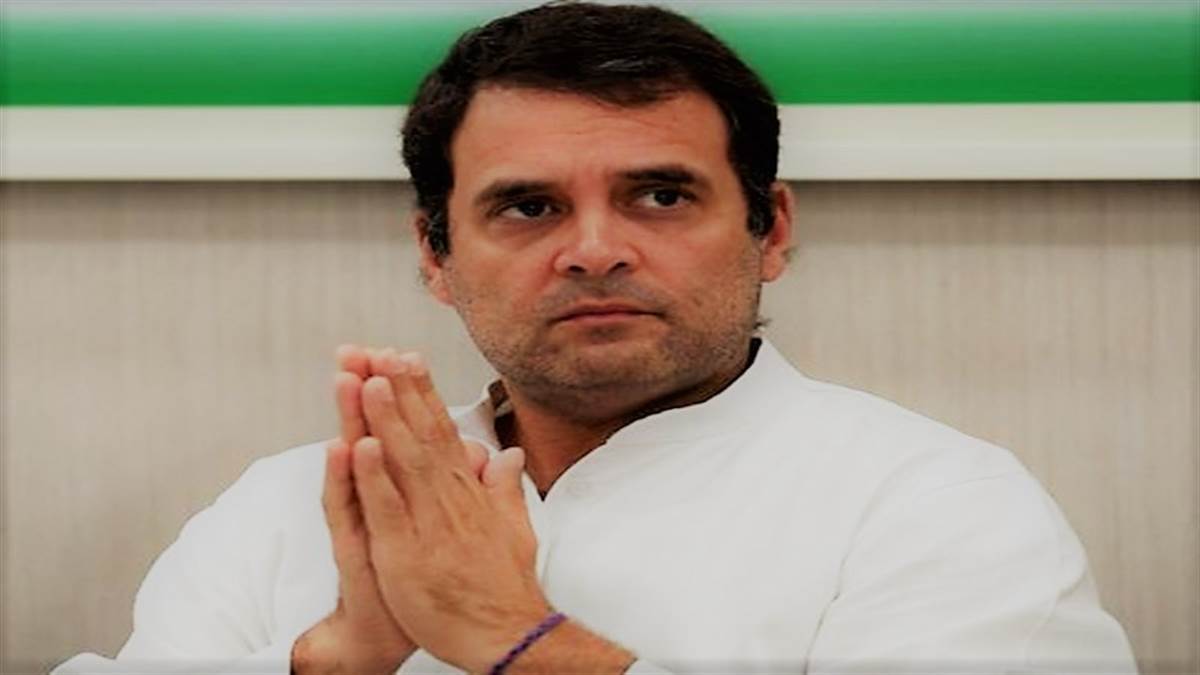