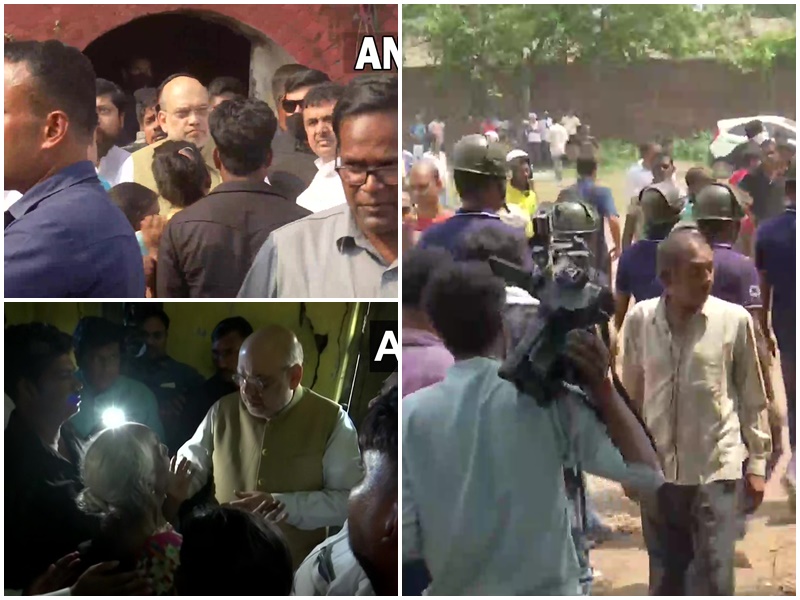 Senior BJP leader Amit Shah has termed the suspected death of a BJP worker in West Bengal as a political assassination.

West Bengal Politics: In West Bengal, the BJP is facing another issue against the Mamata government. A BJP worker was found dead under mysterious circumstances in Kashipur area of ​​Kolkata on Friday morning. Calling it a political assassination, Amit Shah said that Arjun Chorasia, vice president of BJP’s Yuva Morcha, had been assassinated. Condemning this, he said that we will ensure that the accused get the harshest punishment in the court of justice. Union Home Minister Amit Shah, who arrived on a two-day visit to West Bengal, visited the laborer’s house and met his family. He also said that the probe would be handed over to CBI.

The MHA has taken notice of the “murder” of the BJYM leader and demanded a report from the West Bengal government. pic.twitter.com/VnD8OYoMta

What was the matter

According to West Bengal Police, the body of BJP Youth Front activist Arjun Chorasia was found hanging inside a deserted building in Ghosh Bagan area. The BJP alleges that this is a political assassination carried out by the ruling Trinamool Congress (TMC). When the police reached the spot and tried to remove the body, a large number of BJP workers also protested. A large number of police had to be dispatched to control the situation.

Arriving in Kolkata after the incident, Home Minister Amit Shah alleged that the tradition of political violence had started in Bengal one day before and one day after the completion of one year of TMC government. He said that several incidents of political violence and selective targeting of opposition activists have come to light across Bengal. The Home Ministry has taken notice of the matter and has sought a full report from the state government. 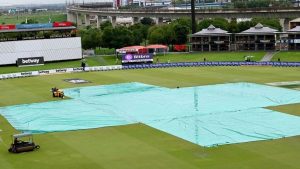 Previous post IND VS SA: Only rain can stop India from winning in Centurion! Find out what the weather will be like 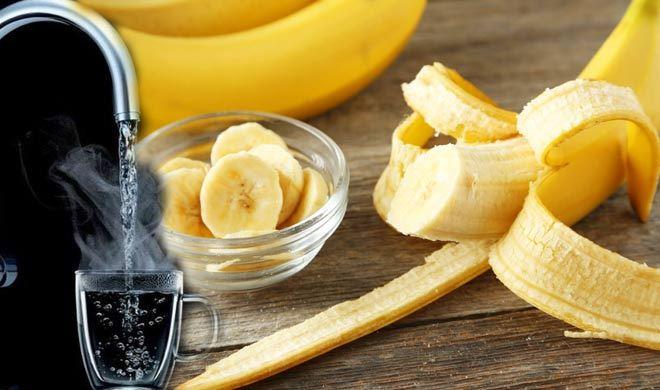 Next post Learn the benefits of eating banana with hot water