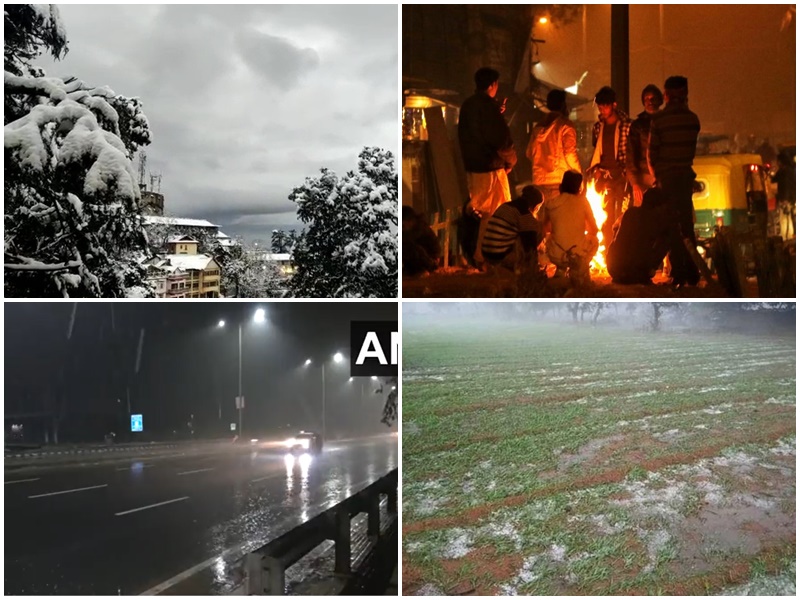 Weather warning: The weather will change again after January 16, with heavy rains and snowfall expected in many states.

There is no hope of getting relief from the cold right now. There is a possibility of rain and snow again from January 18.

Weather Update: Moderate to heavy rains are falling in many parts of the country. The effects of western scattering are visible in many states of eastern and central India like Orissa, Chhattisgarh, Telangana, Bihar, West Bengal, Assam etc. Light to moderate rainfall was recorded in these states on Tuesday and Wednesday. The meteorological department also forecast heavy rains in many parts of Orissa on Thursday. At the same time, after January 15, the weather in northern India is likely to change. According to the Meteorological Department, there is a possibility of snowfall and rain in many northern Indian states from January 16.

According to the meteorological department, the western disturbance is expected to intensify again after January 15, which will be felt in many northern Indian states. According to the forecast of the Meteorological Department, a western disturbance is going to be active in the Himalayan region on 16th January, the effect of which will be visible on 17th January. On the other hand, the second Western Disturbance is going to be active on January 18th. Due to this, there is a possibility of two to three days of rain and snowfall in the Himalayan region.

However, heavy snowfall is still occurring in the Himalayan region. It was thought to have an effect on the plains as well. However, according to the Meteorological Department, it will have a partial effect on the plains and there is no possibility of a cold wave. The Meteorological Department said in its forecast for the next five days that the minimum temperature may change slightly in the next three days. Then the temperature will gradually rise. 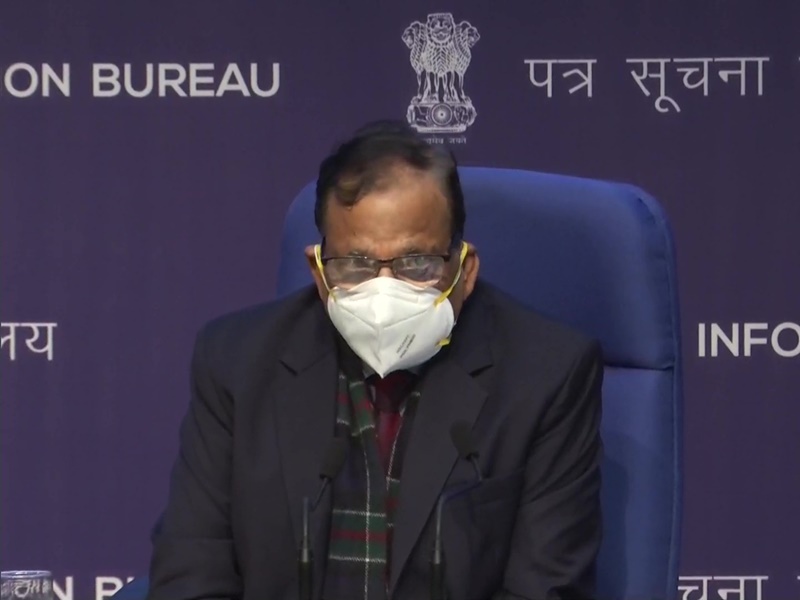 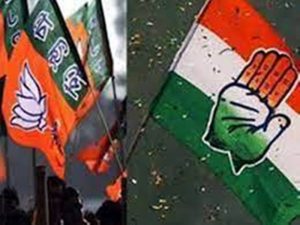