Weather Update: This time the monsoon has arrived earlier in the country. Knocking on the shores of Kerala 3 days ahead of schedule, it is moving at the right speed. With this, pre-monsoon activities have started in North and Central India. Pre-monsoon activities have led to thunderstorms in many states. It is raining with thunder in different states including Delhi. Due to which the temperature has decreased. Meanwhile, over the next 24 hours, isolated locations in northeastern India, sub-Himalayan West Bengal, Sikkim, Andaman and Nicobar Islands, Lakshadweep, parts of Kerala, coastal Karnataka, southern Karnataka, inland Tamil Nadu and Rayalaseema. Will be. With moderate rain. Heavy rain warnings have been issued for isolated places in these states.

Light to moderate rains are expected in parts of Jammu and Kashmir and Himachal Pradesh. Light showers are expected in Telangana and northern Karnataka. Isolation is also possible in Uttarakhand, Vidarbha, Marathwada, southern Madhya Pradesh, southern Chhattisgarh, coastal Andhra Pradesh and one or two parts of Odisha. Haryana, Delhi and western Uttar Pradesh are likely to receive isolated showers and thundershowers.

It rained in the last 48 hours in these states.

According to the Skymet Weather Report, coastal and southern Inner Karnataka, parts of Rayalaseema, sub-Himalayan West Bengal, parts of Assam, Meghalaya, Nagaland, Himachal Pradesh and Jammu and Kashmir have received light to moderate rains in recent days. . During the last 24 hours, Lakshadweep, Andaman and Nicobar Islands and Kerala received light to moderate rains and isolated heavy rains. Light showers were recorded in isolated parts of Telangana and Chhattisgarh and in northern Karnataka, Vidarbha and southeastern Rajasthan. Thunderstorms, thunderstorms and hailstorms at isolated places in Haryana, Delhi NCR and western parts of Uttar Pradesh. 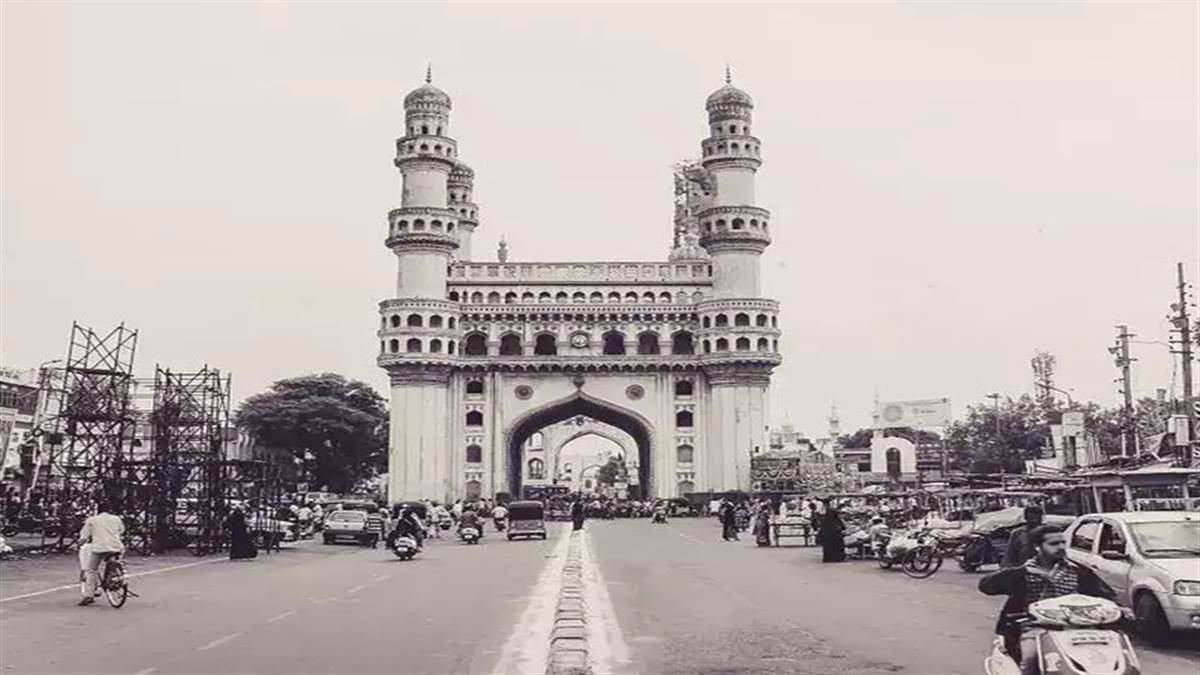