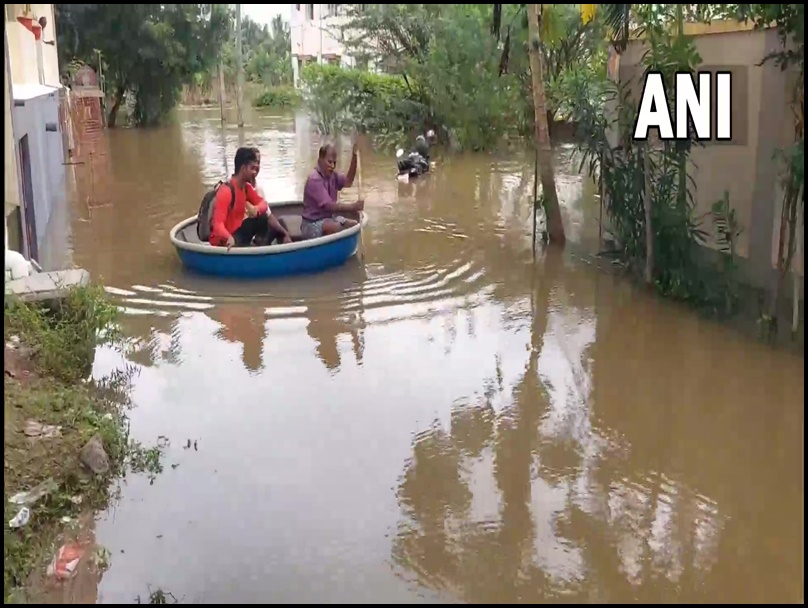 Weather update 29 November The situation in Tamil Nadu is out of control due to heavy rains. The situation in Chennai has also deteriorated due to continuous rains.
Weather update on November 29 The weather in many parts of the country has turned sour due to western disturbances. The Meteorological Department has warned that snow and rain is likely in the mountains of northwestern states and central India from the night of November 30. In addition, heavy rains in southern India have disrupted life. Heavy rains have created a boat-like situation on the roads in Chennai. Many low-lying areas of the city have been inundated.

Tamil Nadu: Rescue operation is underway in Trichy amid flood-like situation due to heavy rains. pic.twitter.com/6Gm4otqjh7

Heavy rain alert till December 2
Issuing an alert on Sunday, the IMD said that from November 30 to December 2, Gujarat, northern Maharashtra and adjoining areas of southwestern Madhya Pradesh and southern Rajasthan are likely to receive heavy rains with thundershowers.
Heavy rains are likely in Gujarat.
According to IMD, heavy rains are expected in Gujarat on December 1 and 2. Heavy rain is expected in northern Konkan on December 1. Besides, it may rain in western Madhya Pradesh, eastern Rajasthan, Haryana and western Uttar Pradesh during December 1 or 2. Rain with thunderstorm is expected in Jammu, Kashmir, Ladakh and Muzaffarabad on December 1 and 2.
It may rain in eastern India till December 5.
According to the Meteorological Department, the South Andaman Sea is likely to become a low pressure area. An alert has also been issued for Odisha. Rain is expected in the state from December 2 to December 5.
Heavy rains in Tamil Nadu, school and college holidays in Chennai

# View. A family was rescued by a fire and rescue team in the middle of a flooded road in Tamil Nadu after continuous rains. Visual from Trichy. pic.twitter.com/o7hijfdsJK

Conditions are out of control in Tamil Nadu due to heavy rains. The situation in Chennai has also deteriorated due to continuous rains. Schools and colleges in the capital Chennai have been declared closed from today due to continuous rains and accumulation of water. District Collector of Chennai Dr. Vijirani has issued orders in this regard. Chief Minister MK Stalin visited rain-affected areas in Ganpati Nagar and distributed relief items among the people. In Chennai, about 700 people were evacuated to relief camps and 392 roads were submerged in 108 areas of the city.
See also  Honey Trap: Army soldier was giving secret information to a Pakistani woman, ATS arrested 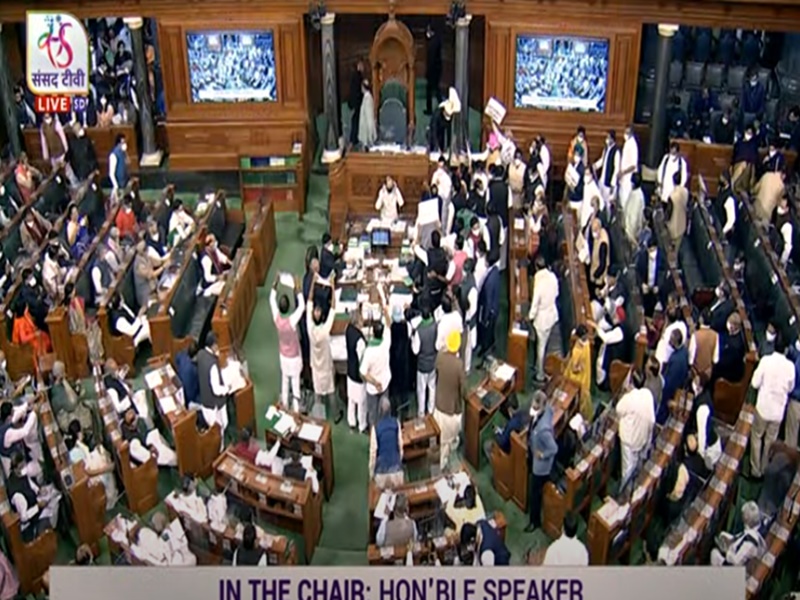 Next post Winter Session 2021: Bill to withdraw agricultural law passed in both houses, 12 Rajya Sabha MPs suspended due to commotion