Weather Update: Monsoon is moving at the right pace, heat and warmth will remain.

The Meteorological Department has forecast one or two heavy rains in eastern Assam, coastal Andhra Pradesh and Tamil Nadu in the last 24 hours.
Resize the font.
Weather update. The impact of Western Disturbances is visible in northern India. Relieve the scorching heat for the next 5 days. The IMD has said that it will be cloudy in Jammu and Kashmir. Snow is expected in some high places and heavy rain in low lying areas. Warning of heavy rain and thunder has been issued in the plains of Kamaun, Uttarakhand. Heat wave conditions are likely in some parts of western Rajasthan. In the next 48 hours, the monsoon will continue in the southeastern Arabian Sea, parts of the Maldives and the Comoran region, south and east-central Bay of Bengal and northeast Bengal, according to the Meteorological Agency. More shifts are likely in the Gulf.
Heavy rain alert in these states
Over the next 24 hours, the meteorological department has forecast light rain at one or two places in Assam, Arunachal Pradesh, Kerala and eastern parts of southern coastal Karnataka. Light showers are also expected in Sikkim, sub-Himalayan West Bengal, parts of Bihar, eastern Madhya Pradesh, Tamil Nadu, Andaman and Nicobar Islands. The meteorological department has forecast light rains in Jammu and Kashmir, Uttarakhand, Himachal Pradesh, southern and eastern Uttar Pradesh, Chhattisgarh, Andhra Pradesh, southern Karnataka and Telangana.
Due to this change of weather
According to IMD, western disturbances persist in Jammu and Kashmir and adjoining areas. It is moving rapidly eastwards, due to which an Indus cyclonic circulation is maintained over southwestern Rajasthan. A trough extends from the cyclonic circulation to the northeastern Arabian Sea. A cyclone circulation is active over Jharkhand.
It has been raining here for the last 24 hours.
East Assam, coastal Andhra Pradesh and Tamil Nadu have received one or two torrential rains in the last 24 hours, while Assam, Tripura, Bihar, Ganges West Bengal, Andaman and Nicobar Islands, Inner Tamil Nadu, Kerala, Himachal Pradesh and parts of Uttarakhand received light to moderate rains. 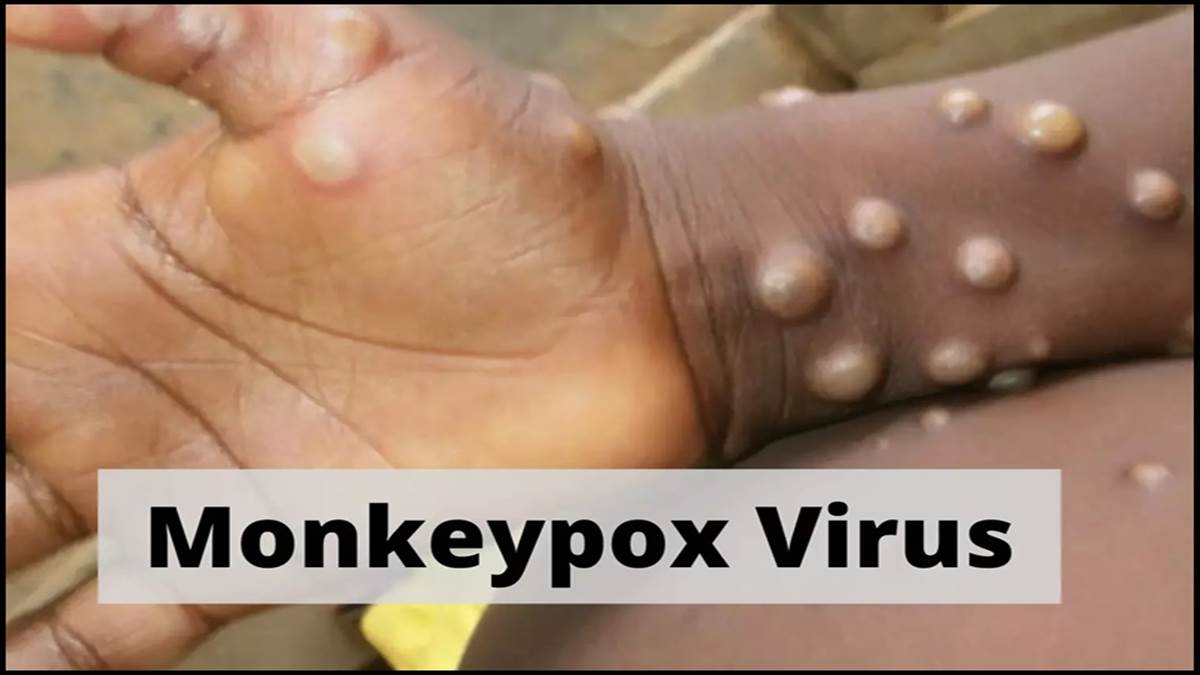 Previous post Monkeypox: Monkeypox has reached 15 countries, the Ministry of Health has issued this advisory to the states.

Next post Weather update: Monsoon is moving at the right speed, there will be heat and warmth.