The pre-monsoon rains have started in Kerala and the rest of the country is also expected to get rid of the heat soon.
Resize the font.

Weather Update: On the one hand, it is raining heavily in Kerala, on the other hand, all the states of northern India, including the capital Delhi, are in the grip of heat. In the capital, Delhi, the mercury rose to 49 degrees on Sunday, the highest of the season. Delhi’s Mangeshpur recorded a maximum temperature of 49.2 degrees Celsius. In addition, the temperature in Najafgarh outside Delhi has been recorded above 49 degrees Celsius. According to the Meteorological Department, the heat wave is expected to intensify in the coming days. There is no relief for the heat-stricken northern Indian states at the moment, but their hopes have certainly been raised.

Delhi is preparing for a severe heat wave with a maximum temperature of 49 degrees Celsius.

On the other hand, pre-monsoon rains have started in the southern Indian states. The rainy season has started in Kerala several days before the onset of southwest monsoon. Meanwhile, the Indian Meteorological Department (IMD) issued storms in five districts of the state on Sunday and Monday. The IMD on Sunday issued a “red alert” for heavy rains in Ernakulam, Adukki, Thrissur, Malapuram and Kozhikode. A red alert has been issued for Ernakulam, Adukki, Thrissur, Kozhikode and Kannur districts on Monday. According to the department, “Orange Alert” has been issued for all the districts of the state except Kasargod.

According to IMD, Kerala is likely to receive heavy rains for the next five days. The Indian Meteorological Department has warned Kerala and Lakshadweep authorities to be alert for heavy rains in the next five days. Kerala Revenue Minister K Rajan told media that all district magistrates have been directed to deal with any emergency. According to the Meteorological Department, the situation was caused by strong winds blowing from the Arabian Sea to the southern peninsula of India. Rains flooded several places in Port City Kochi and evacuated people living in low-lying areas. At the same time, the government has issued a warning that people should refrain from going to mountainous areas. The government has also alerted police and revenue officials. 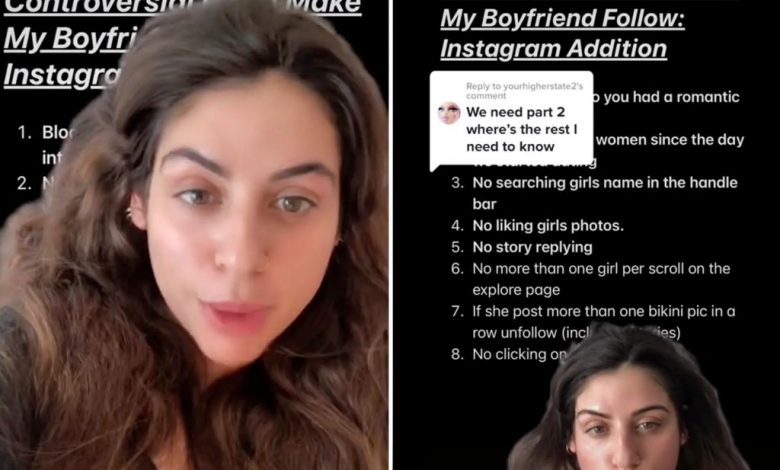