Weather Update: The southwest monsoon has advanced to parts of northwestern Bay of Bengal, northeast and parts of east-central Bay of Bengal.
Resize the font.

Weather Update: IMD (India Meteorological Department) has forecast partly cloudy skies with light rain in the national capital. The meteorological department also said that there is no possibility of a heat wave in Delhi this week, but the maximum temperature will remain between 40 and 42 degrees Celsius for the next three days. Due to the westerly monsoon winds coming from the Arabian Sea, two types of weather are being observed in the country. A heat wave and intense heat wave is continuing in some places and an alert of heavy rain has been issued in other places. Heavy rains are forecast for coastal and southern Inner Karnataka, Kerala and Lakshadweep for the next five days.

According to the latest IMD report, scattered showers are also forecast in Andhra Pradesh, Telangana, northern Karnataka, Tamil Nadu, Puducherry and Creek during the next five days. In the next 5 days, Bihar, Jharkhand, Odisha and Ganges West Bengal are likely to receive thundershowers.

Find out in which states the heat wave persists.

The IMD has forecast an increase in heat wave conditions in northwestern India. Heatwave conditions will continue in isolated places in Rajasthan. Similarly, the weather will remain hot in South Punjab, South Haryana, South Uttar Pradesh and North Madhya Pradesh and Vidarbha till June 5.

The southwest monsoon has entered northeastern India via the Bay of Bengal and heavy rains are expected in Assam and Meghalaya in the next two days. The monsoon had reached Bangalore, Chikmagalur and Karwar in Karnataka on Wednesday. The meteorological department has forecast rains in coastal and southern hinterland of Karnataka, Kerala, Mahe and Lakshadweep for the next five days, keeping in view the monsoon winds from the Arabian Sea towards the southern Indian peninsula. Rains are expected in Andhra Pradesh, Telangana, northern Karnataka, Tamil Nadu, Puducherry and Karaikal for the next five days. The department has also issued heat wave warnings for the next two days in Rajasthan, South Punjab and South Haryana. 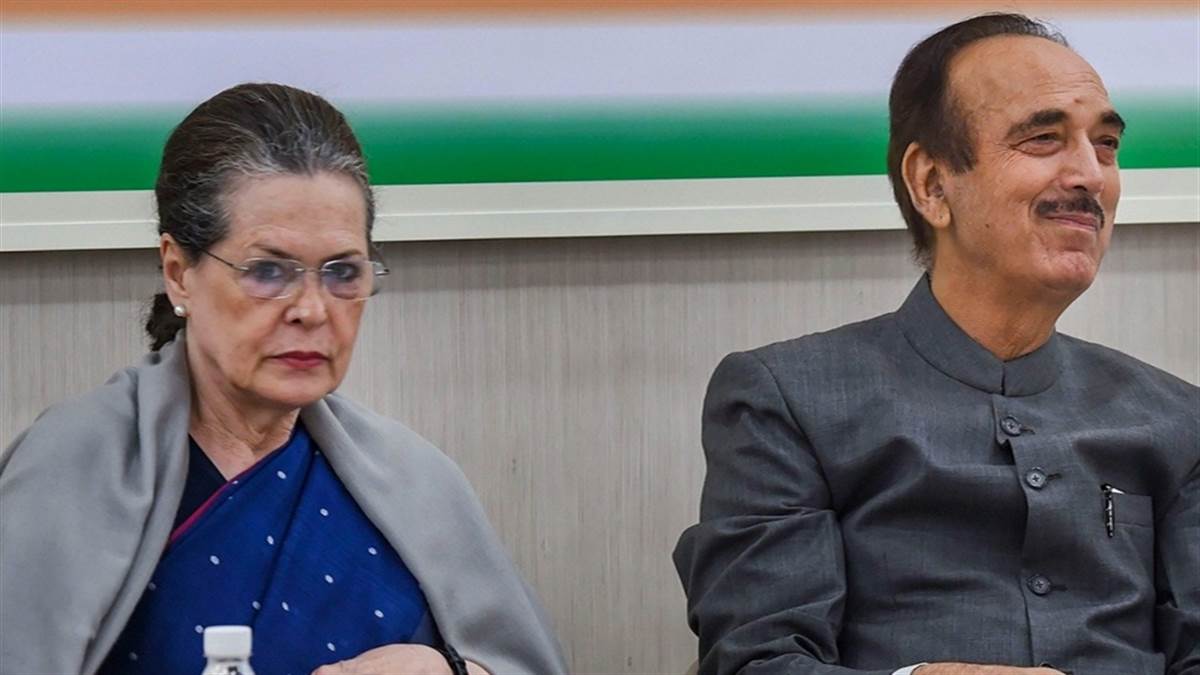 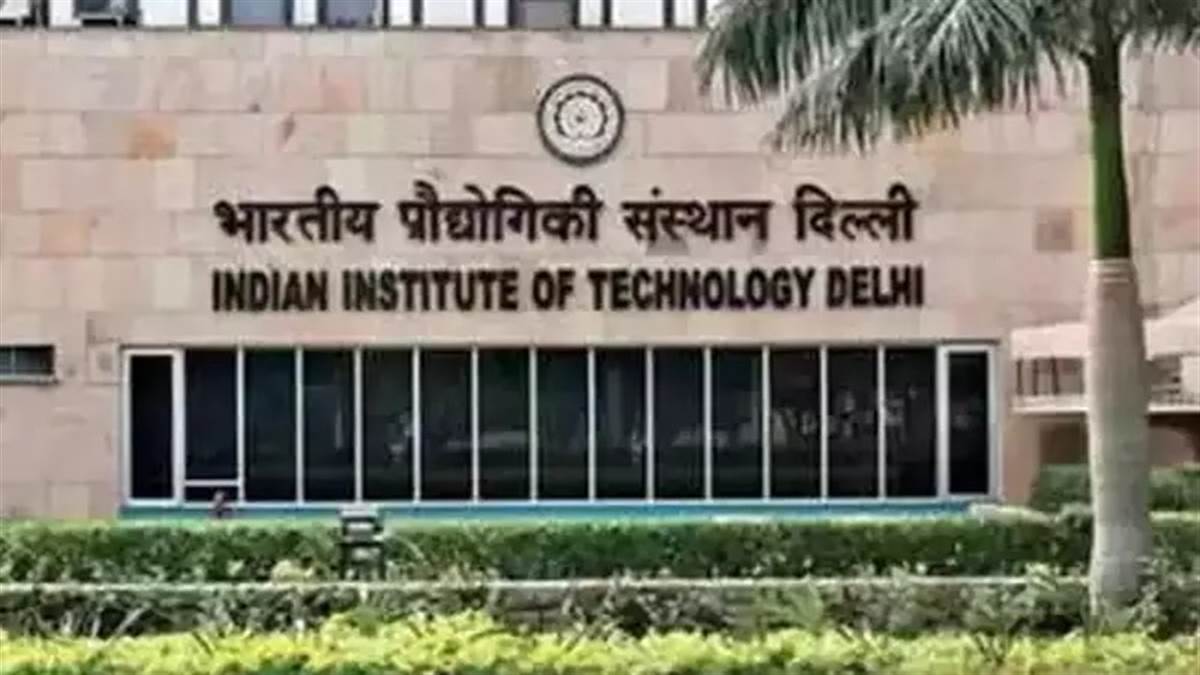