Weather Update: The southwest monsoon has arrived and is moving at the right pace, but before that people in northern and central India are facing extreme heat. From Delhi to Madhya Pradesh, Rajasthan, Haryana, UP, Maharashtra and most parts of Vidarbha, mercury is at its peak. Meanwhile, the Indian Meteorological Department (IMD) has said that the capital Delhi will remain hot till June 11. According to senior meteorologist RK Ginamani, the mercury in Delhi will be 44-46 degrees Celsius. The heatwave will continue from June 8 to 9 in isolated locations. Due to western disturbances, cloudy skies and drizzle are expected on June 11 in northwestern India and parts of central India. The heatwave will end on June 11. As far as the monsoon is concerned, it has reached some other parts of Tamil Nadu. Heavy rains are expected in northeastern India.

Everyone is eagerly awaiting the arrival of the monsoon. This is the situation in most parts of Himachal Pradesh and Uttarakhand. According to the Meteorological Department, the situation will remain the same for the next few days. After that the pre-monsoon activities will start and scattered rains may give some respite. The monsoon is expected to reach Madhya Pradesh around June 15.

Weather Update: Find out where the monsoon has reached.

According to the Meteorological Department, the monsoon has reached West Bengal. Now it is waiting in Mumbai. From here it reaches Madhya Pradesh. Currently, monsoon rains are falling in Mizoram, Manipur and most parts of Nagaland. The commotion in Mumbai may start till June 10. It is raining in isolated places in Maya Nagri. The Meteorological Department is calling it pre-monsoon rains.

The scorching heat in these states has not yet eased. 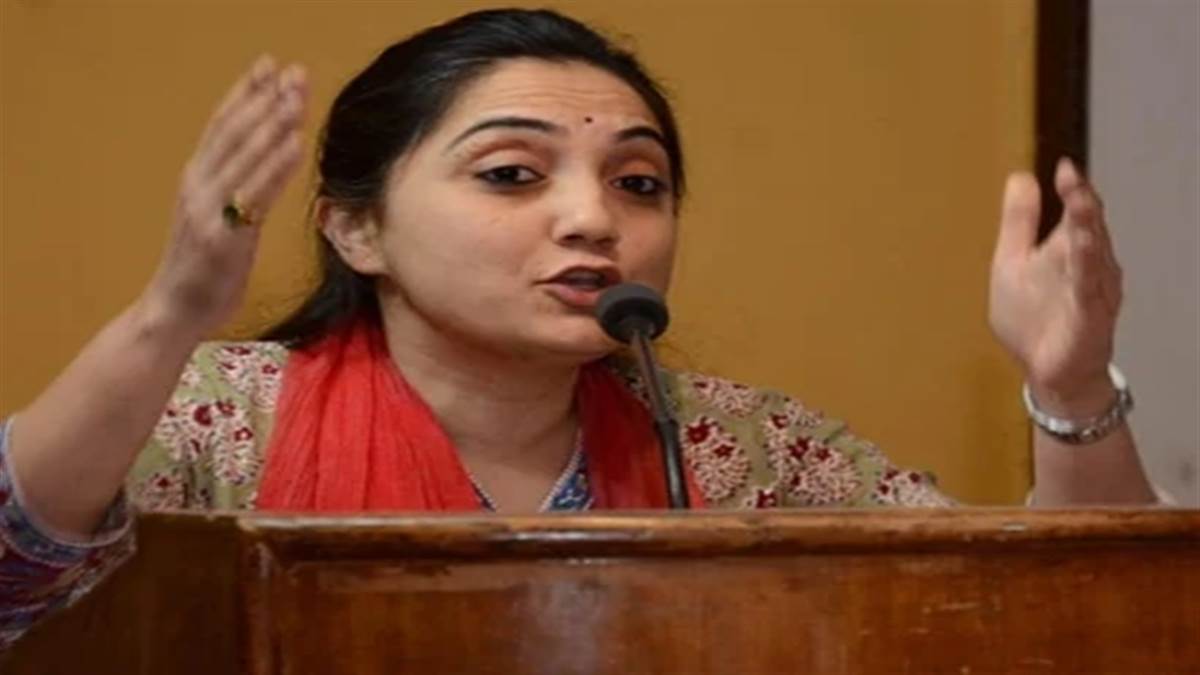 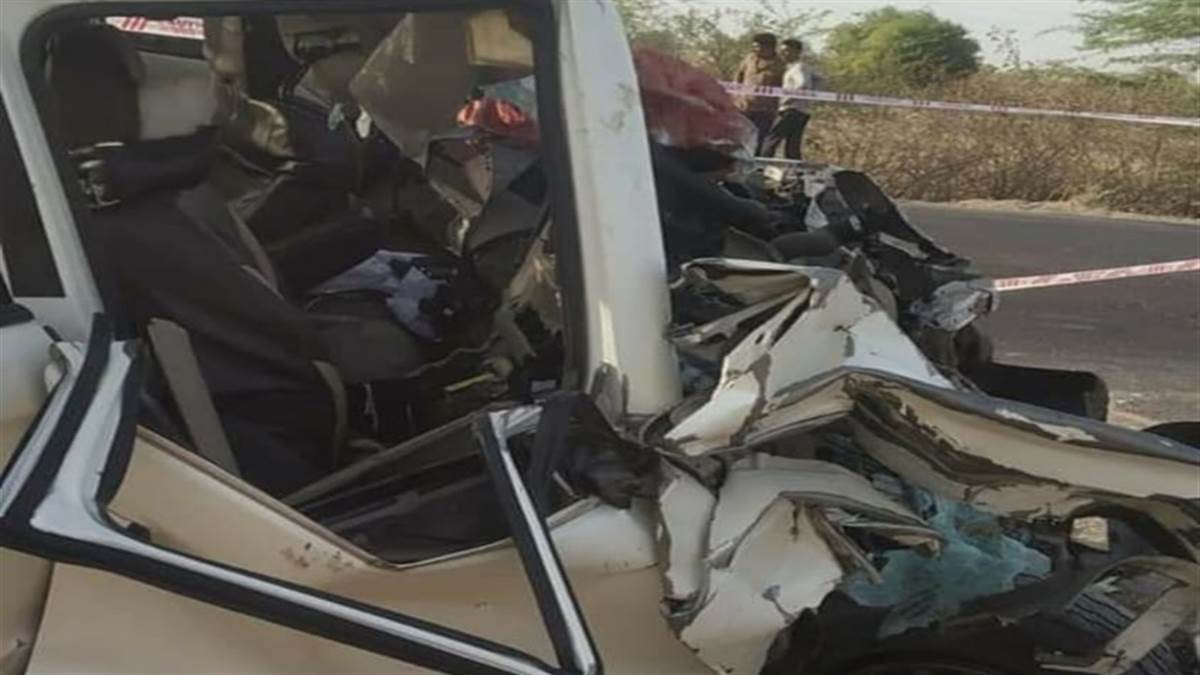