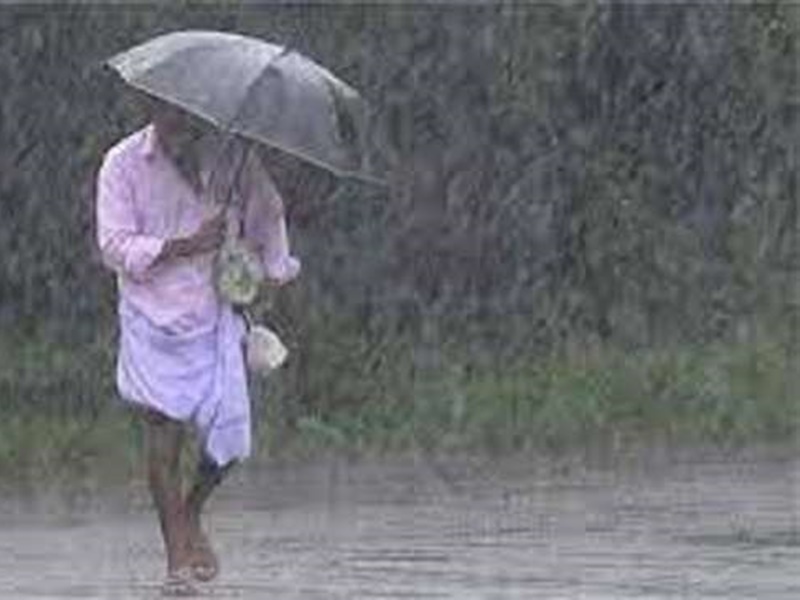 Clouds are once again hovering over Kerala and heavy rains are forecast. NDRF teams are deployed as a precaution.

Weather Update: The weather in Kerala is likely to be catastrophic again. The Meteorological Department has issued an orange alert for heavy rains on Friday. Kerala Revenue Minister K. Rajan said that 12 teams of NDRF have been deployed in six districts of Trivandrum, Kollam, Pathanamthitta, Alappuzha, Kottayam and Adoki. At the same time, people are being evacuated from the 27 km long section of the Malaperiyar Dam in Adoki District, where water flow is expected to be higher. 339 families have been resettled in six camps. Heavy rains are also expected in coastal and southern Tamil Nadu, Puducherry and Karaikal districts on October 29. On the other hand, heavy to very heavy rainfall is expected in some parts of coastal Andhra Pradesh.

By the way, except for the southern states, the weather in India will be generally dry and there is no chance of rain. Westerly winds are likely to increase the cold in most parts of the country. The Meteorological Department has already said that the temperature may drop sharply in the coming days. 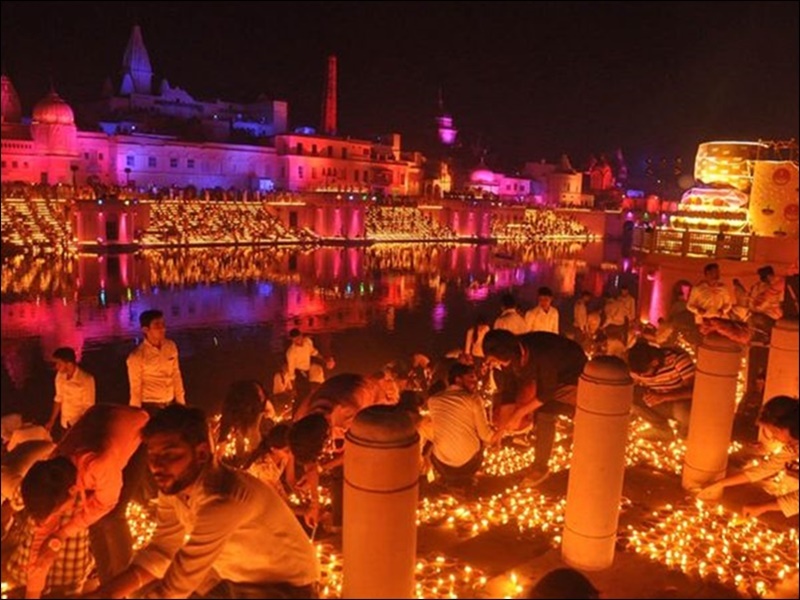 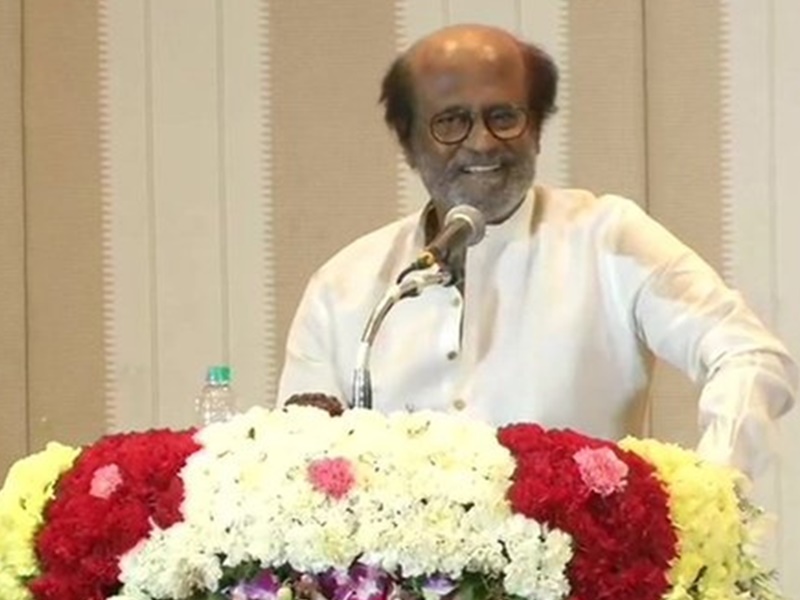 Next post Actor Rajni Kant arrives at a Chennai hospital for a medical check-up.