Weather News: Heavy rains will fall in this state for next 5 days, IMD has issued an alert.

Weather News: The mood of the country is changing before the monsoon. It has rained in many states. The weather in Delhi has been pleasant for the last four days.
Resize the font.

Weather News: Many states have been relieved from the heat due to rains in many parts of the country. However, the temperature is rising due to Notapa. According to the meteorological department, rain is expected in some parts of Jharkhand. According to the meteorological department, it is likely to rain in many parts of the state for the next five days. Rain and thundershowers are expected in different parts of the state till May 30. Ranchi is likely to receive thundershowers from May 27 to 29. Gardia, Dhanbad, Deoghar, Jamtara and Gowda are likely to receive rains till May 30.

The Meteorological Department has released the latest monsoon news.

The Meteorological Department has released a major update regarding the monsoon. The IMD said that the southwest monsoon is likely to move in the next 48 hours in the Arabian Sea, Maldives and the Comoros region, the Middle East Bay of Bengal and parts of the North East Bay of Bengal. The meteorological department has forecast that the monsoon could reach Kerala by May 27. There may be delays.

Separate heavy rains are expected in Kerala and Mahe today and in Tamil Nadu on May 25 and 26.

Weather forecast for the next 24 hours

According to Skymet Weather, a cyclone is raging in northeastern Rajasthan and adjoining areas. Western Disturbance is moving east. A fresh western disturbance is expected to reach the western Himalayas by May 28. A trough extends from eastern Bihar to coastal Andhra Pradesh, Jharkhand and Odisha. Skymet Weather has forecast heavy rains in Kerala, South Karnataka and Lakshadweep during the next 24 hours. Arunachal Pradesh and eastern Assam are expected to receive light to moderate rains with isolated heavy rains. Light showers are possible in parts of Jammu and Kashmir, Himachal Pradesh, Uttarakhand, UP, Odisha and Telangana. 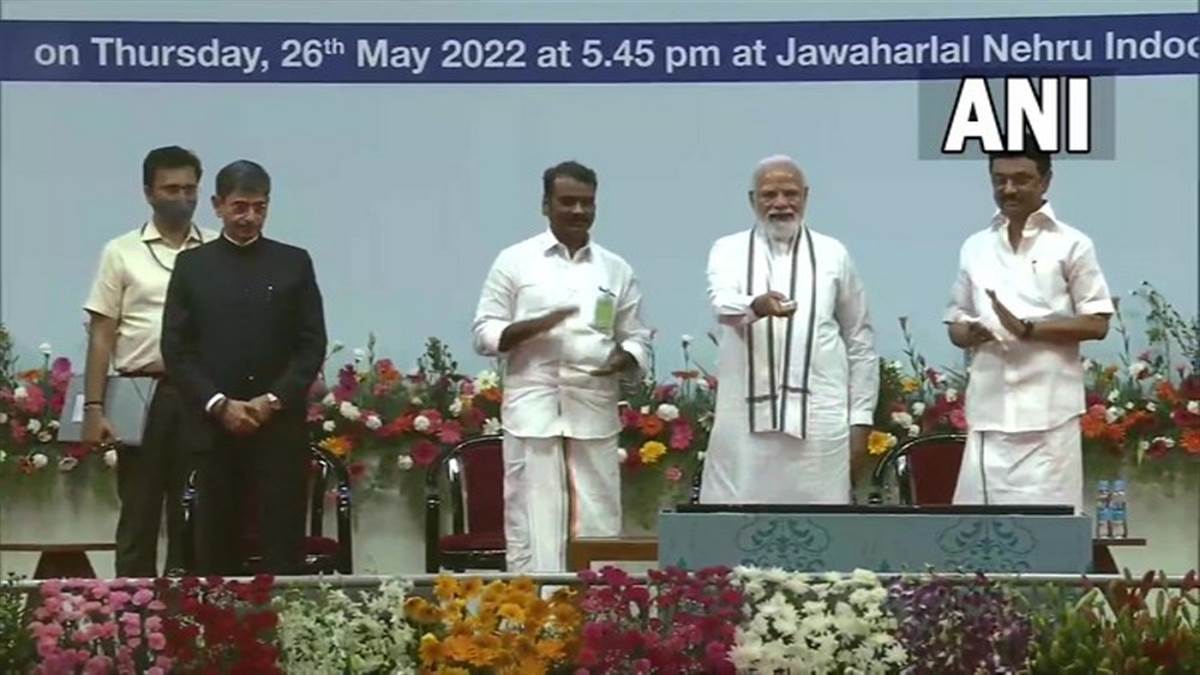 Next post Chennai: Prime Minister Narendra Modi gave a gift of Rs 31,500 crore to Chennai, read the highlights of his speech.