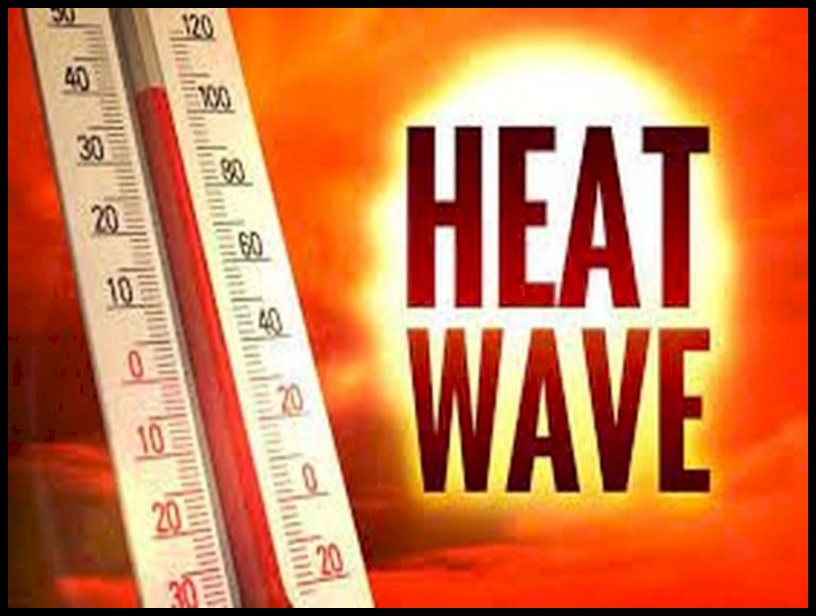 Weather News: After April 12, the extreme heat will be relieved, find out where the sun will wreak havoc in the next 24 hours

Weather News The Meteorological Department had earlier issued an ‘Orange’ alert in the capital Delhi on April 10.

The meteorological department’s monitoring department is constantly monitoring the situation. It is noteworthy that the people of the capital Delhi have been battling the heat wave conditions for the last few days and the maximum temperature is between 40-43.5 degrees Celsius. In the last 24 hours, the maximum temperature was 6-10 degrees Celsius above normal in Himachal Pradesh, Punjab and Haryana, Delhi and many parts of western Rajasthan.

The meteorological department had earlier issued an ‘orange’ alert in the national capital on April 10 as the national capital continued to experience a severe heat wave. Delhi recorded 42.4 degrees Celsius on Saturday, the hottest day in five years. People were advised not to leave the area at noon.

The maximum temperature in April was 1941.

The meteorological department said that a maximum temperature of 43.2 degrees Celsius was recorded in the national capital Delhi on April 21, 2017. The highest temperature of the month of April was recorded on April 29, 1941 at 45.6 ° C. The IMD had said in its warning that this was the first time in 72 years that Delhi had recorded such a high temperature in the first fortnight of April. 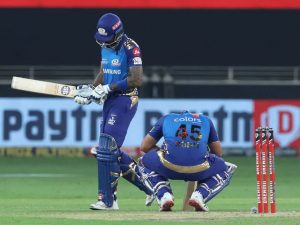 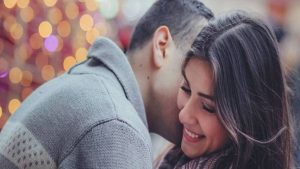 Next post How to maintain love and tension in a relationship