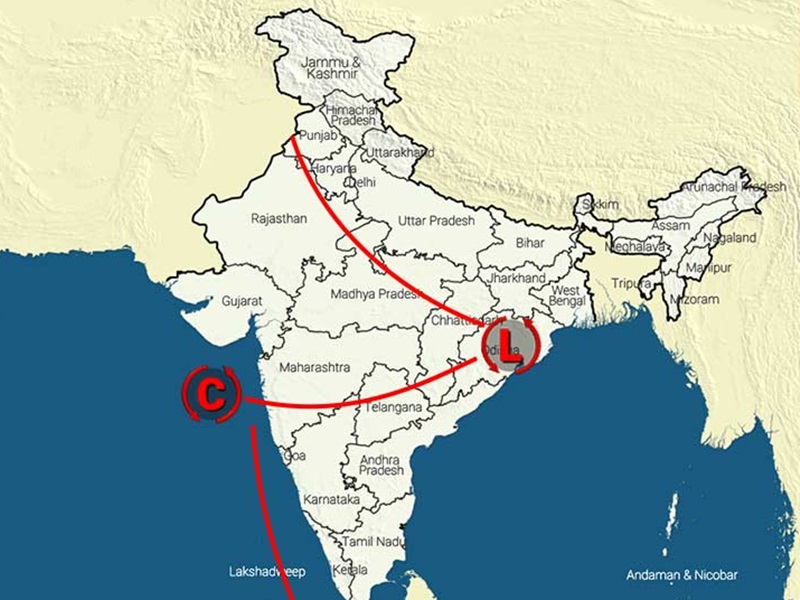 Weather Latest News: Heavy rains in Uttarakhand, know the weather in all states of the country including MP, Delhi, Punjab

Latest weather updates: Concerned about flood dams in Kerala, find out why it is raining in different states of the country at present.

Weather Updates: Unseasonal rains in most parts of the country have exacerbated the situation. The death toll from heavy rains, floods and landslides in Kerala has risen to 41. More people are feared to be buried under the rubble at various locations. Relief and rescue work continues. Flood dams in Kerala have also become a source of concern. It has become necessary to release water from here and the problem of flood is increasing as soon as water is released. Heavy rains are also continuing in Uttarakhand. Tourists are stranded at various places here, efforts are being made to rescue them. Earlier on Sunday, there was snowfall in Jammu and Kashmir, Uttarakhand and Himachal Pradesh. After that, it is thought that the temperature in the plains may drop.

Weather Updates: Find out the weather conditions in your state.

Over the next 24 hours, light to moderate parts of Himachal Pradesh, Uttarakhand, western and central parts of Uttar Pradesh, parts of West Bengal, Sikkim, Assam, Meghalaya, Coastal Odisha, Jharkhand and parts of Madhya Pradesh will be moderate, according to Skymet Weather. Will stay Chance of heavy rain in some places.

Different systems have been activated in different parts of the country. Due to which it is raining. According to SkyMate, low pressure area remains in southern and central Madhya Pradesh. The associated cyclonic rotation extends to an average of 5.8 km above sea level.

A trough extending over a low pressure area over Madhya Pradesh extends from a hurricane to Chhattisgarh and Martaban Bay of Odisha.

A cyclone is located over Jharkhand and the adjoining Ganges in West Bengal. 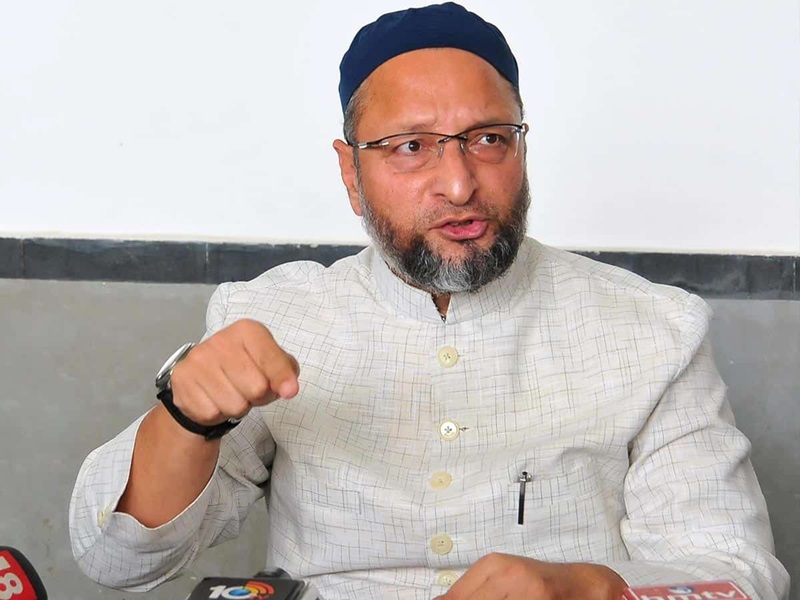 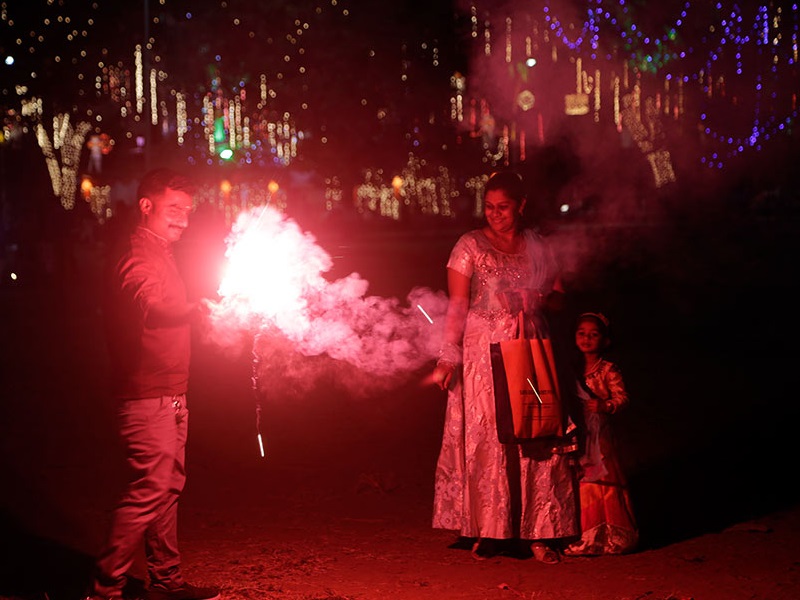