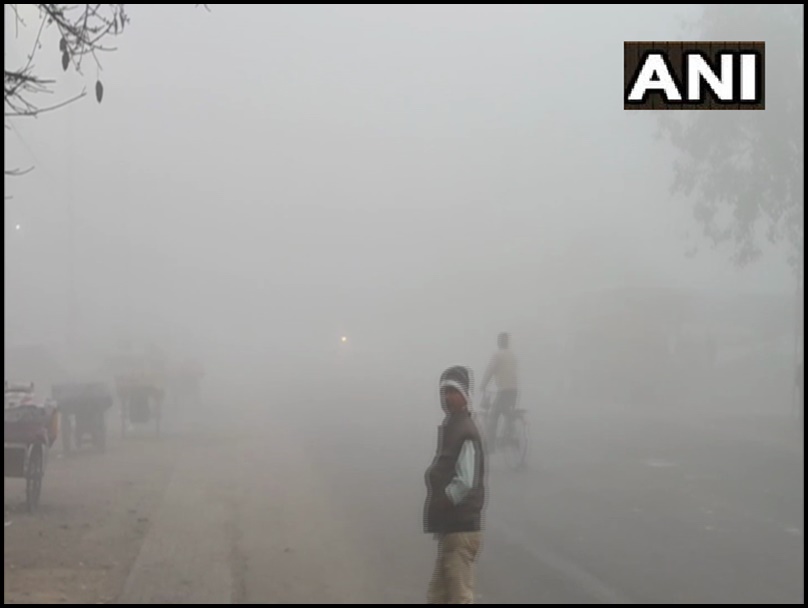 Weather latest: Mountains in northern India due to heavy snowfall in the mountains, the weather will be like at the beginning of the new year, find out

According to the Meteorological Department, rains are likely in Bihar and Jharkhand due to strong winds.
North India Due to the snowfall in the mountains, the cold is constantly increasing in the plains. While heavy snowfall is falling in Kashmir and Uttarakhand, mercury has also fallen in plain states like Jharkhand, Bihar, Rajasthan and Delhi. Places like Punjab, Barnala, Jalandhar, Gardaspur and Pathankot are also experiencing severe cold. Temperatures in these districts have reached between 2.7 degrees and 4.6 degrees Celsius.

Uttar Pradesh: Visibility is reduced due to thick fog in Muradabad. pic.twitter.com/Brg0lBdNok

Cold wave is likely in Rajasthan.
The meteorological department has said that the temperature in Rajasthan is likely to drop by 2 to 4 degrees in the coming days. Many districts of Rajasthan are shrouded in fog.

Rajasthan: Special arrangements have been made at Nahargarh Biological Park in Jaipur to protect animals from cold.

“We’ve closed the animal cage window and door from all sides and installed heaters,” said the forest assistant conservator. (29.12) pic.twitter.com/DfqJCcedIK

The new year will start with severe cold.
According to the Meteorological Department, a drop in temperature is expected on December 31 and January 1. In this case, the new year can start with a severe cold. Temperatures have dropped in many cities due to the cold wave.
There may be rain in spring, yellow alert issued
According to the meteorological department, rains are likely in Bihar and Jharkhand due to strong winds. In Bihar, the maximum temperature dropped to two to four degrees Celsius due to cloudy skies. Temperatures remained below normal in most districts. The shivering and cold has begun. Light to moderate rainfall has been recorded in almost all the districts.
Heavy snowfall in Badrinath, Kedarnath and Kashmir.
The cold has intensified again due to heavy snowfall in the mountains and rain in the plains. It is snowing in Badrinath, Kedarnath and Munsiyari, while it is freezing in Kashmir. Gulmarg recorded the lowest temperature ever recorded at minus 10.4 degrees Celsius. The minimum temperature in Pahalgam was minus 6.6 degrees Celsius, compared to minus 7.9 degrees Celsius last night.
See also  Monsoon Update 2022: Monsoon reaches Andaman and Nicobar, may hit Kerala by May 27 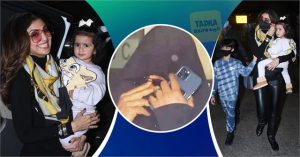 Previous post Shilpa is seen cold with the children, then Raj Kundra arrives in the car avoiding the media, Samisha is seen staring at her mother’s clothes at the camera. 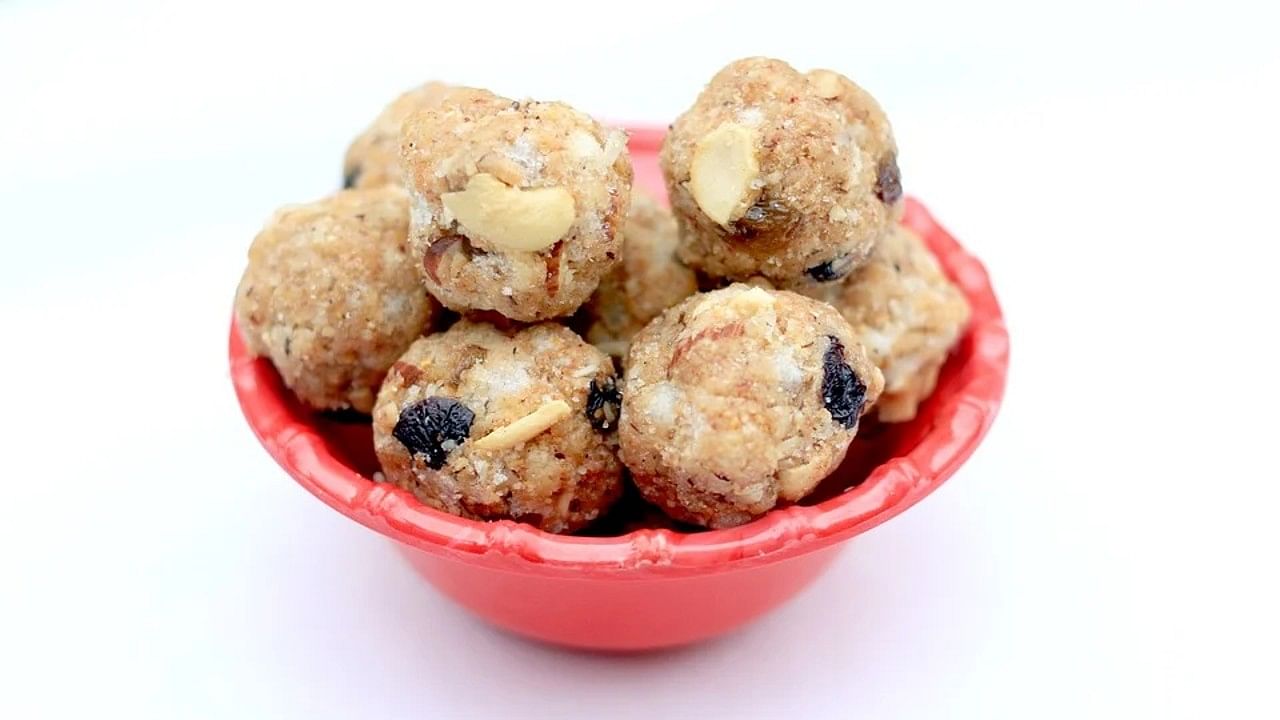 Next post You must have eaten a lot of eighteen laddu in winter, but do you know how this ‘glue’ is made?