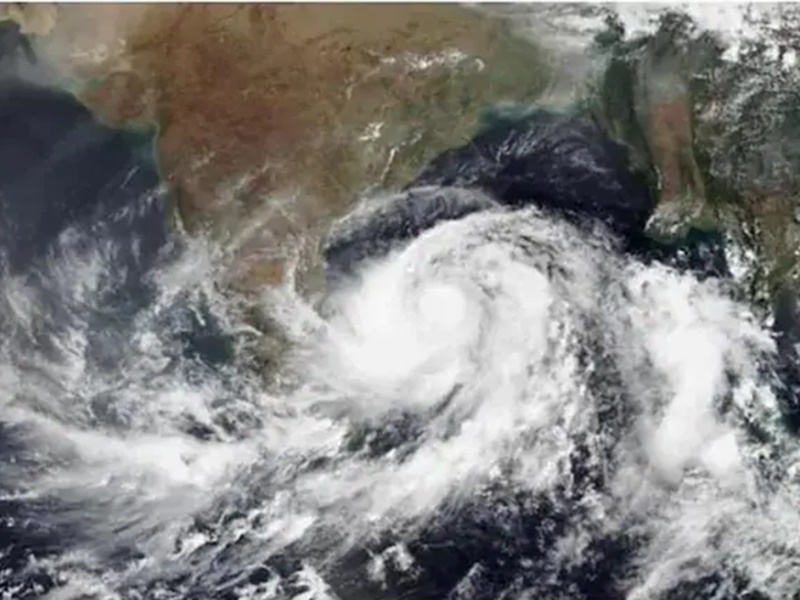 Weather Forecast March 5: Heavy rain warning for the next 24 hours in these states, according to the Meteorological Department.

Weather Forecast March 5: The Indian Meteorological Department (IMD) has issued a warning for the coast of Tamil Nadu due to deep pressure in the southwestern Bay of Bengal. A well-marked low pressure area over the southwestern Bay of Bengal intensified into a depression on Thursday morning, with winds blowing towards the coast of northern Tamil Nadu, according to the meteorological agency. Meanwhile, the IMD has forecast isolated heavy rains in Tamil Nadu, Puducherry and Karaikal till March 5. The pressure is likely to move west-northwest along the east coast of Sri Lanka and along the coast of northern Tamil Nadu in the next 48 hours.

On Sunday, wind speeds along the coasts of northern Tamil Nadu-southern Andhra Pradesh are expected to drop from 40-50 kmph to 60 kmph. The IMD has asked fishermen not to enter the South Bay of Bengal and the adjoining equator, the Gulf of Manar and the Comoros until March 5. The weather is likely to change on March 3 and 5 in the adjoining areas of southwestern and west central Bay of Bengal and along the coasts of Tamil Nadu, Puducherry and southern Andhra Pradesh.

See also  Number of Omekron victims in the country exceeds 800, double cases of Corona in 24 hours in Delhi-Mumbai, know the condition of states

The meteorological department said a well-marked low pressure area over the southwestern Bay of Bengal intensified into a depression on Thursday morning and wind speeds reached 40-50 kmph as it approached the north. And towards the coast of Tamil Nadu. The Indian Meteorological Department said that the deep depression is likely to intensify in the next 24 hours. 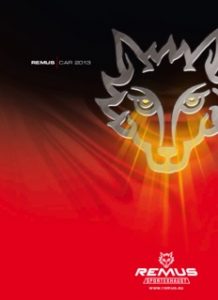 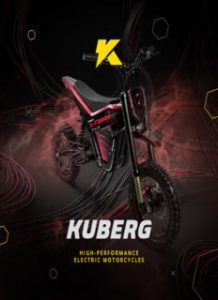