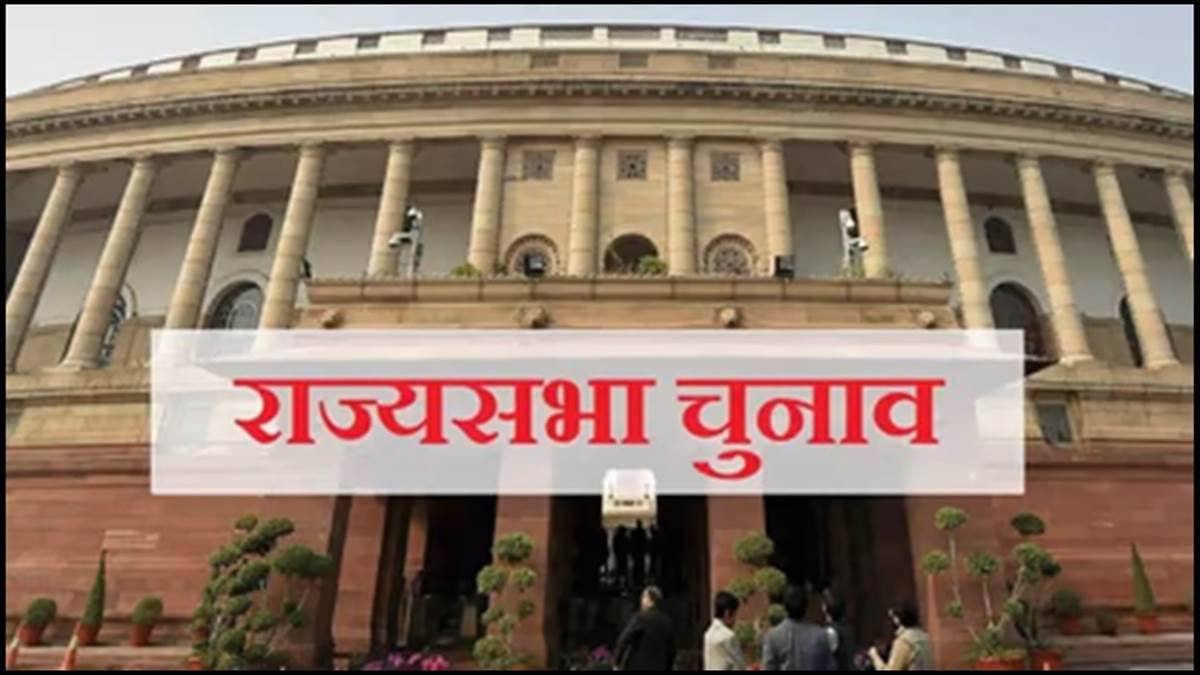 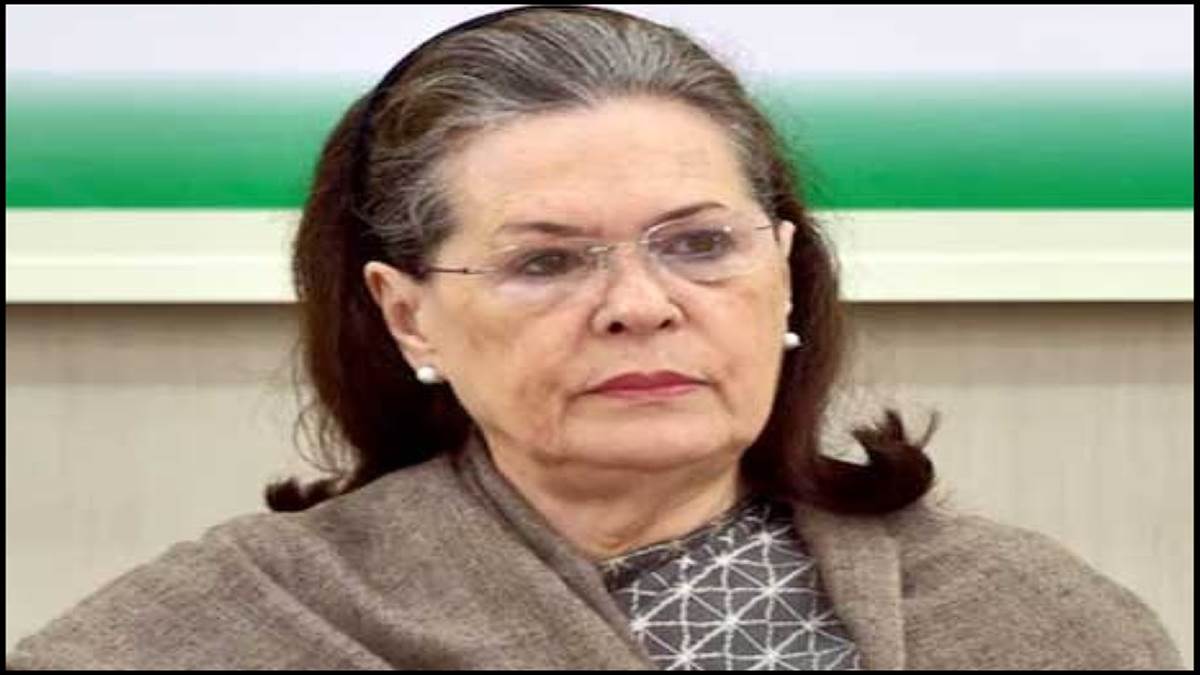 Next post Sonia Gandhi Corona Positive, many Congressmen who attended the meeting in the past were also impressed.