The Meteorological Department has issued a ‘cold day’ alert. However, the sky is likely to be clear during the day.
weather forecast. Cold and fog are not waning in northern India, including the national capital Delhi. The meteorological department has predicted that similar cold will continue in many northern Indian states for the next few days. The Meteorological Department has issued a ‘cold day’ alert on January 26 in several parts of the country, including Delhi. Skymet Weather has forecast light rain in one or two places in northeastern India today. Light rain and snow are expected in the hills of western Himalayas and Arunachal Pradesh. Light showers are expected in Bihar, Jharkhand, parts of sub-Himalayan West Bengal and coastal Odisha, coastal Andhra Pradesh and parts of Tamil Nadu.

It will be very cold in the capital Delhi.

The temperature in Chandigarh has dropped.

See also  Indian Railways / IRCTC: Platform tickets are expensive during the festive season, the price has increased 5 times in Mumbai, find out what is the latest price
It will be cold for 3 to 4 days in western Madhya Pradesh.
According to the meteorological department, cold is expected in different parts of western Madhya Pradesh during the next 3-4 days. It will be very cold during this time. At the same time, it will be cold in different parts of Punjab, Haryana-Chandigarh-Delhi, western Uttar Pradesh for the next two days. The Meteorological Department has also issued a cold day alert in these states. 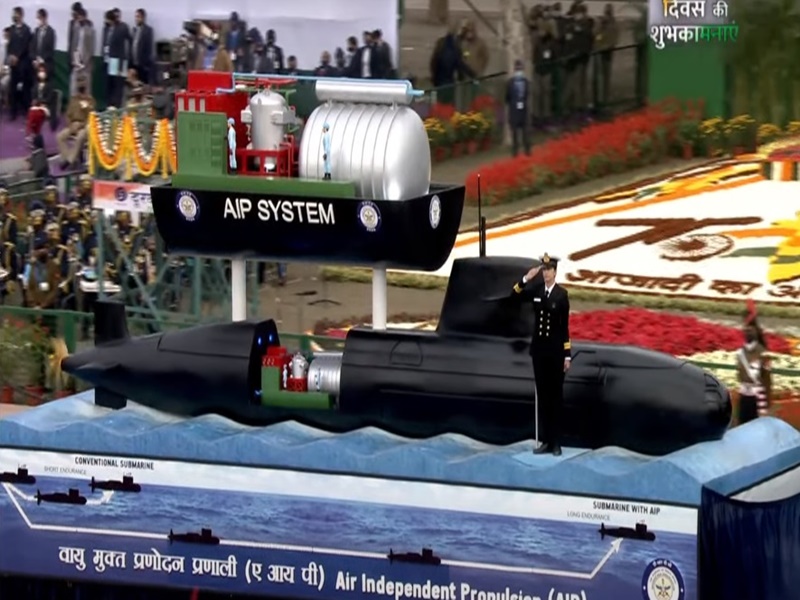 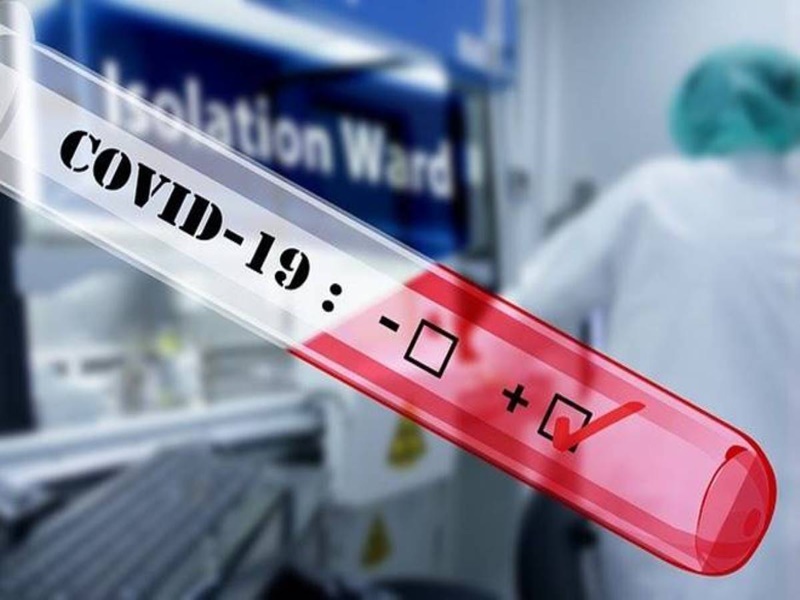 Next post Corona virus update: 2.85 lakh cases, 665 deaths in 24 hours, know the condition of each state