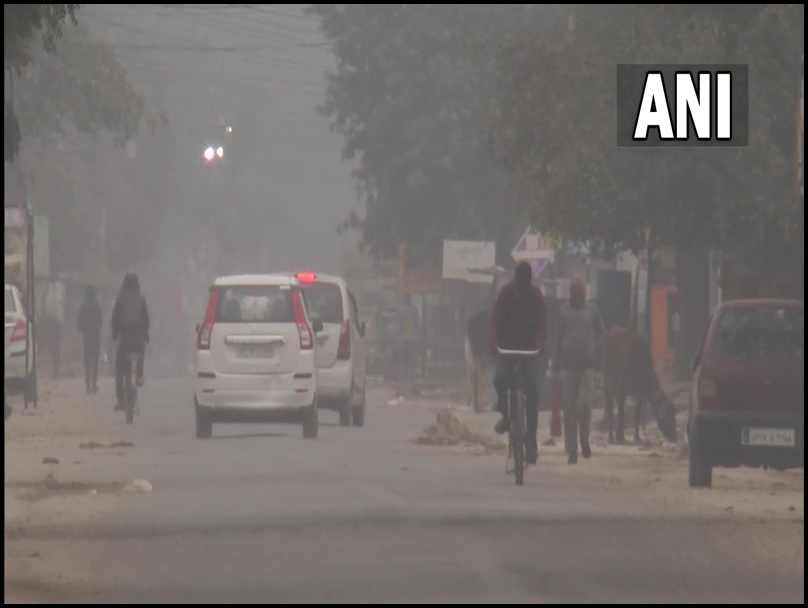 Weather Alert: North India is trembling due to fog and cold wave, cold may increase in these states, find out latest updates

The cold snap has been raging in Madhya Pradesh for the last several days. Cold wave alert is issued in Dhar, Ratlam and Sagar districts.
Weather warning According to the meteorological department, thick fog will cover Punjab, Haryana, Delhi, northern Rajasthan, western Uttar Pradesh and parts of northeastern India for the next two days. The Meteorological Department has issued an alert saying that the minimum temperature in Delhi today is 6 ° C while the maximum temperature is likely to be 16 ° C. In India, Madhya Pradesh, Uttarakhand – January cold may show its effects again.

Uttar Pradesh: A shadow of fog was seen in Kanpur this morning.

According to the Meteorological Department, the minimum temperature in Kanpur today will be 4 degrees Celsius and the maximum 20 degrees Celsius. pic.twitter.com/glj0EaDxVZ

To app
08:30 am Current weather in major cities of India. IST on 15.01.2022. #weather Updates
View the associated media content 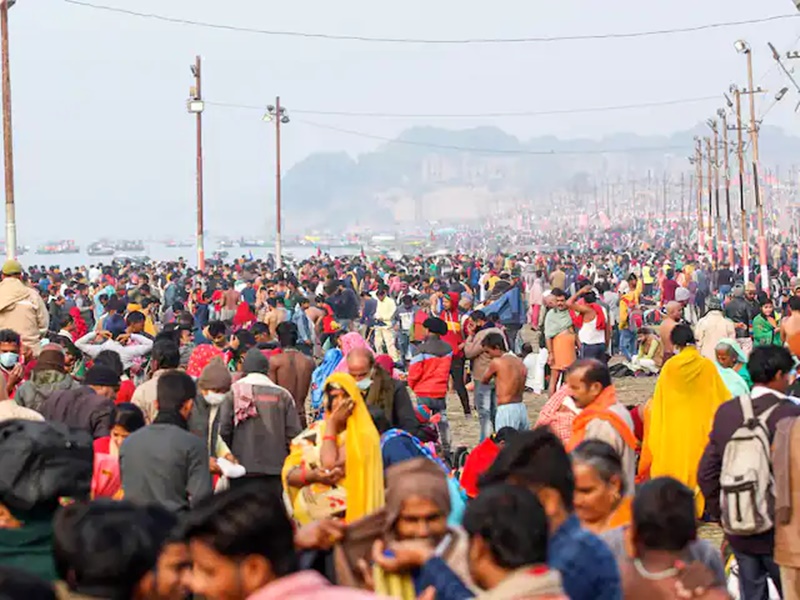 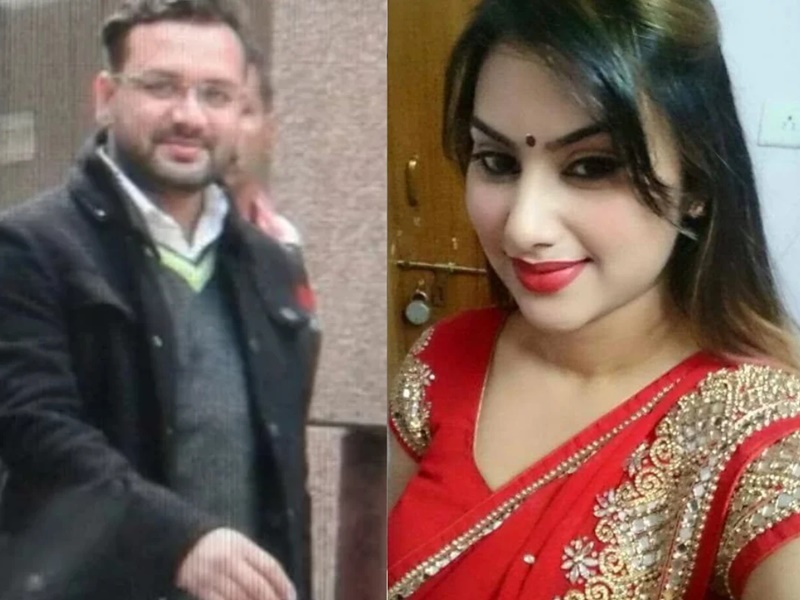 Next post Newtona Assembly seat: Amanmani won the election by staying in jail with her father and mother, know the calculation of that time