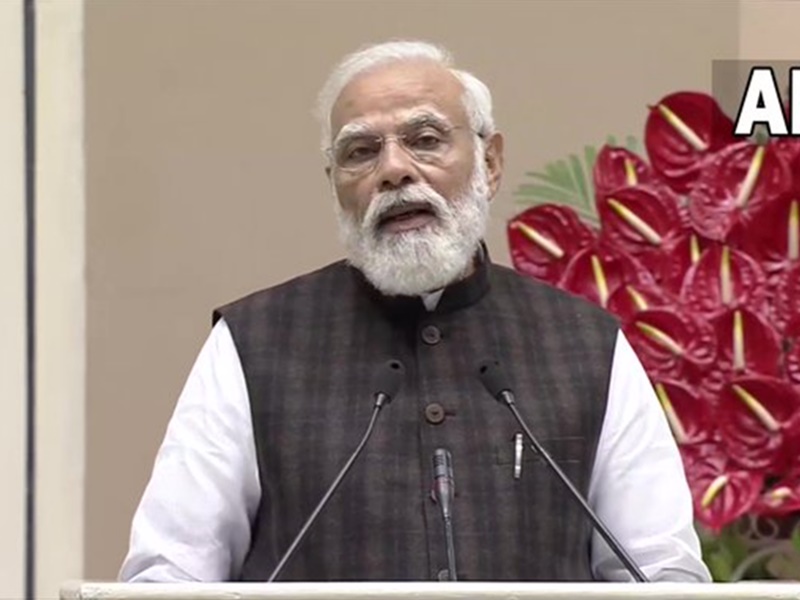 We all have the same source of faith, movement and energy – our Constitution: PM Modi

On the occasion of Constitution Day, PM Modi on the one hand reiterated his commitment to development and on the other hand pointed out the problems.

Prime Minister Narendra Modi attended a function in Delhi on the occasion of Constitution Day. While addressing the people present there, he highlighted the importance of the Constitution and explained how all his works are influenced by the spirit of the Constitution. He said that in the light of the dreams of those who lived and died for freedom and while maintaining the great tradition of thousands of years of India, our constitution makers gave us the constitution. In view of the plight of millions of people in the country, I consider it my true honor to spend myself to make their lives easier. 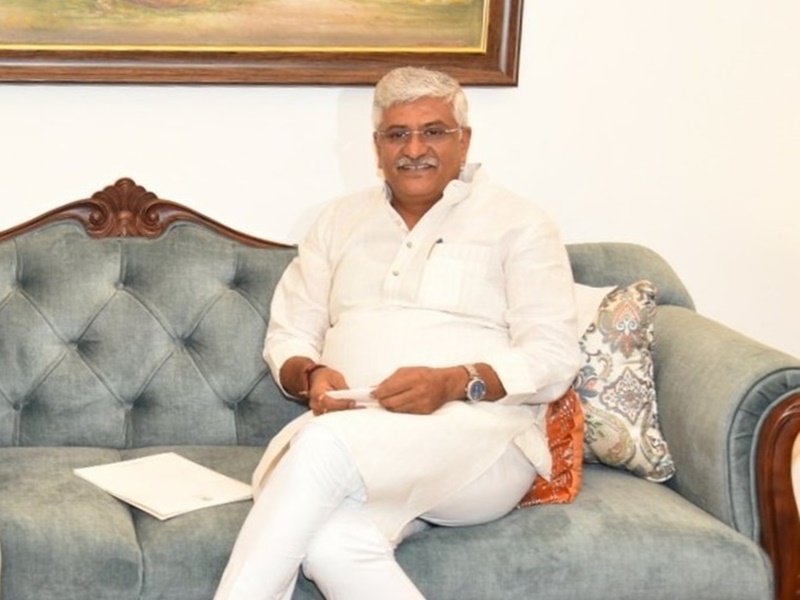 Previous post 26/11 Mumbai Attack: Union Water Power Minister pays homage to martyrs and says – neither that day nor that government! 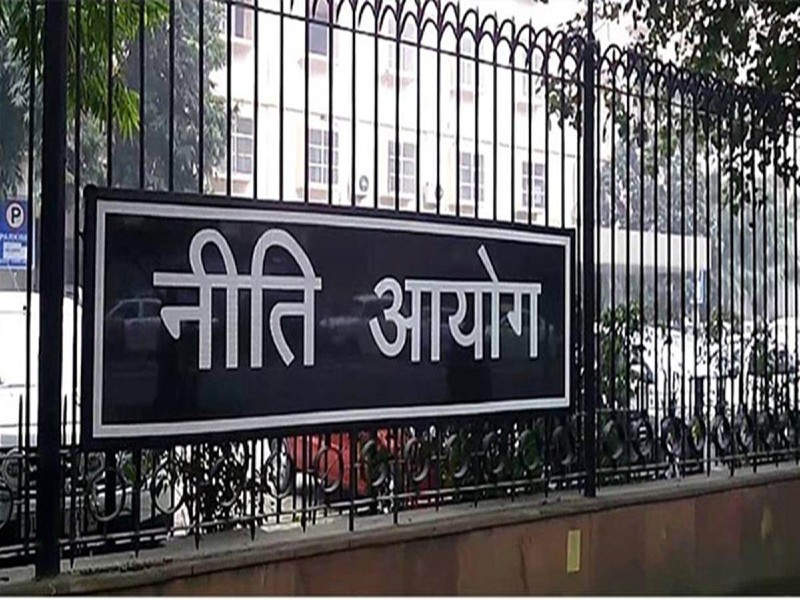