New Delhi – After the embarrassing performance in the T20 World Cup, many changes have taken place in the Indian cricket team. Virat Kohli himself relinquished the captaincy from the T20 format. Now the Board of Control for Cricket in India (BCCI) has stripped him of his ODI captaincy. You can call it snatching, because Kohli was not willing to give up the captaincy. The BCCIO, on the other hand, gave Kohli 48 hours to step down as captain.

According to a report, Kohli has already resigned as captain of the Twenty20 team. In this situation, the BCCI gave him 48 hours to resign from the ODI captaincy. The BCCI’s selection committee has so far awaited Kohli’s response. Unanswered, he made the decision in the 49th hour and handed over the captaincy of the ODI team, including the T20, to Rohit Sharma. The board has taken this decision keeping in mind the ODI World Cup to be held in India in 2023. However, no statement has been made by Kohli so far.

In the end, it seems that Kohli asked the BCCI to dismiss him and the top body in the game went ahead and did the same and then he had no choice but to accept it.

Previous post Kidney stones are cured in women who have regular sex! 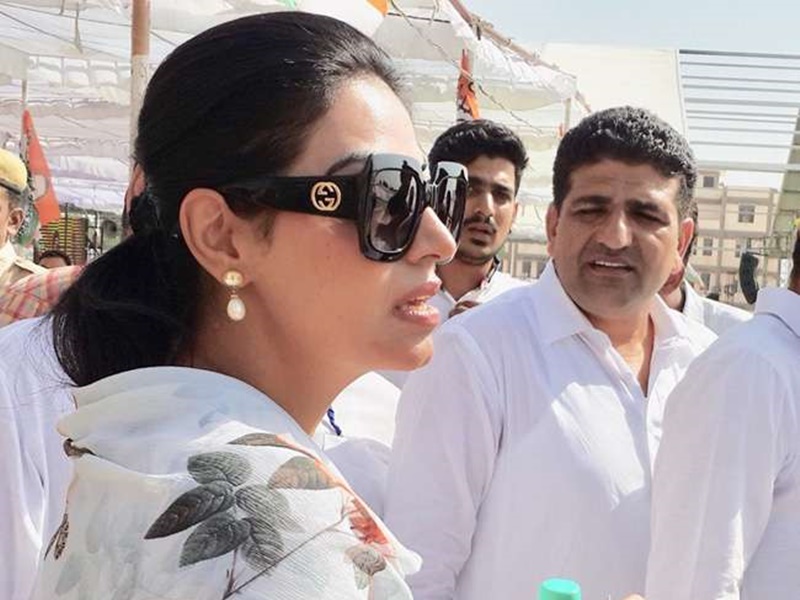