Viral video: Teacher sleeping comfortably in a chair in class.

Video of a teacher’s sleep: A video of a school in Batia, Bihar is going viral. In which the teachers are seen sleeping in the class.
Resize the font.

Teacher Sleeping Video: The Bihar government makes many claims about the education system, but the reality of schools at the grassroots level says otherwise. Video of Government Primary School located in Kathirao Tola village of Baghi Purina Panchayat Ward No. 5 of West Champaran District is going viral on social media. In this video, the teacher is sleeping comfortably inside the classroom. Meanwhile, a student standing nearby is blowing the teacher with a fan. This video is being dated June 4.

The teacher was seen sleeping on a chair.

Parents send their children to school so that their child can get a good education. However, students are not getting proper education inside the school. In the viral video, it can be clearly seen that teacher Babita Kumari is sleeping comfortably in a chair in the classroom. All the children are sitting on the floor reading.

Someone made a secret video

In the video, it can be seen that the student standing near the teacher is blowing air from the fan in such a way that the teacher fell asleep without teaching. Meanwhile, someone went to the classroom and made a sleeping video of teacher Babita which is going viral on the internet. Watch the viral video below ,

Teachers sleep with a hefty salary.

Sonu Kumar, 11, a resident of Nima Kol in Nalanda district, had appealed to Chief Minister Nitish Kumar to enroll him in a good school. Sonu had told the chief minister in a packed meeting that teachers sleep in the classroom with their salaries. The public school system is not good. He has to grow up to be an IAS officer in a better school. Then many people made fun of his words. However, now the video of the sleeping teacher has come to light. Sonu’s words came true. At the same time, according to a survey, Bihar’s literacy rate is 61.8%, the lowest in the country. 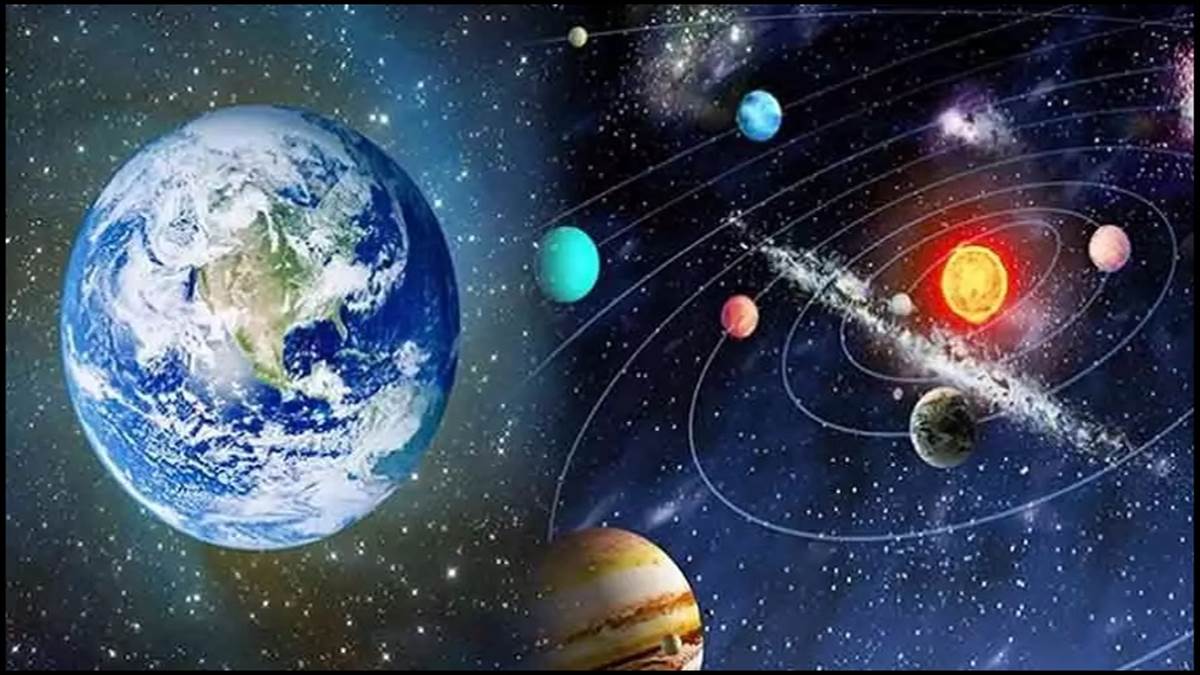 Previous post Astronomical Events June 2022: Supermoon, Mercury sight, galaxy and the biggest day of the year, these astronomical events will be in June. 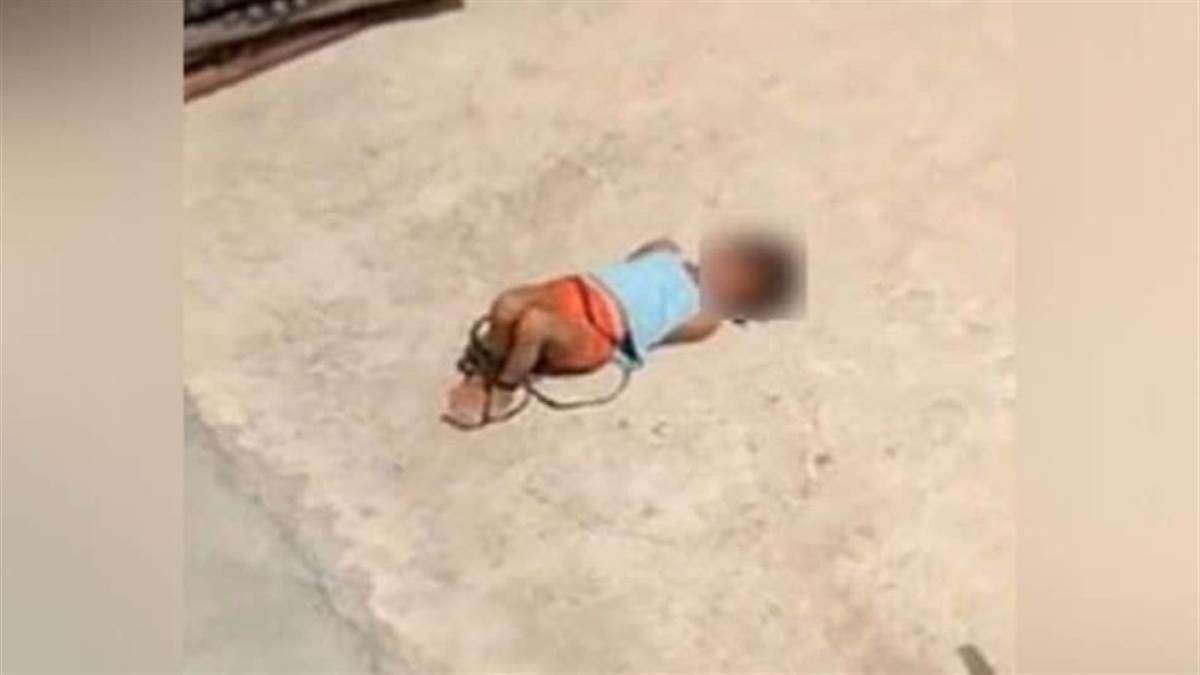