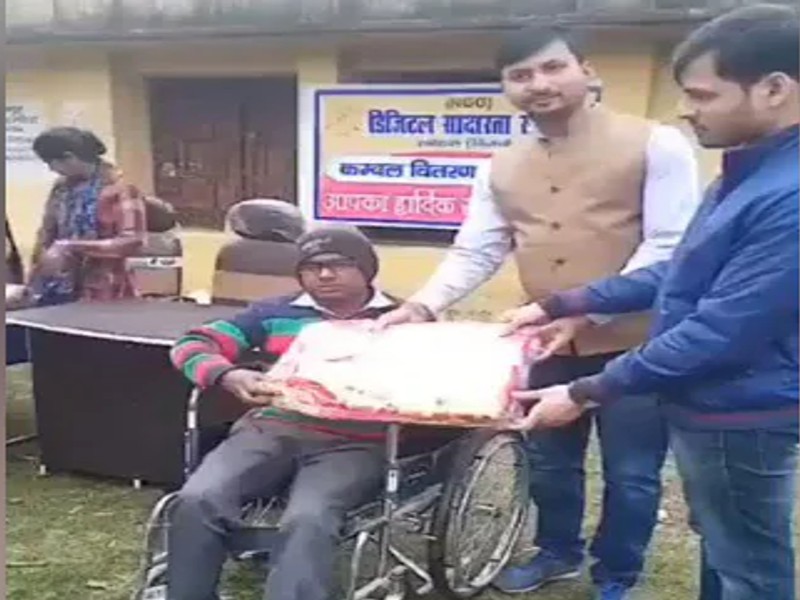 Viral Video: Dewyang Gets Such A Magic Blanket, Gets Off Her Wheelchair And Walks, Watch Video

IPS officer Deepanshu Kabra shared a video. He wrote the caption, ‘Magic blanket! As soon as he met her, the man in the wheelchair started walking.

Viral Video: Winter is upon us. People keep blankets and quilts inside. It doesn’t feel like getting out of the house at all. It just feels like sitting on the bed drinking hot tea. The sweetest thing this season is the blanket. Everyone wants this in cold weather. But have you ever heard or seen a magic blanket? As soon as he met her, he started walking. This may surprise you, but it really happened. After watching the video, you will definitely get dizzy.

In fact, the Internet is an ocean. There are so many types it’s hard to say. Recently a video came out which is going viral. As can be seen in the video, Dewiang gained strength as soon as he received the blanket. Suddenly he gets up from his wheelchair and starts walking.

This video has been shared by IPS officer Deepanshu Kabra. He wrote the caption, ‘Magic blanket! As soon as he met her, the man in the wheelchair started walking. It can be heard in the video that this person has revealed his name as Ramesh Singh. He says that he is Deviang and thanks to Ravi Sahib. He is said to have considered us Dewang people worthy of it and distributed blankets. I would like to thank Ravi Sahib. After that the person gets up very comfortably and leaves. Watch the video below.

Magic blanket! As soon as he met her, the man in the wheelchair started walking. pic.twitter.com/fWRjQtiFPi 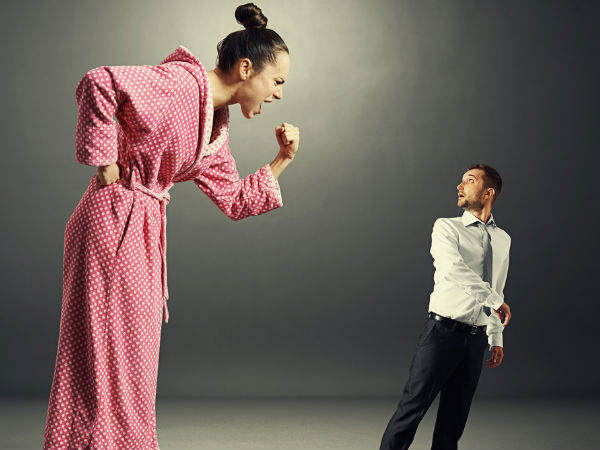 Previous post Is your wife’s mercury constantly rising? Deal with them this way 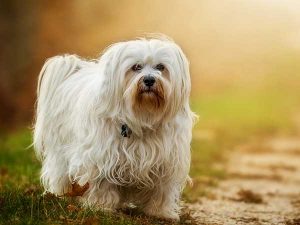