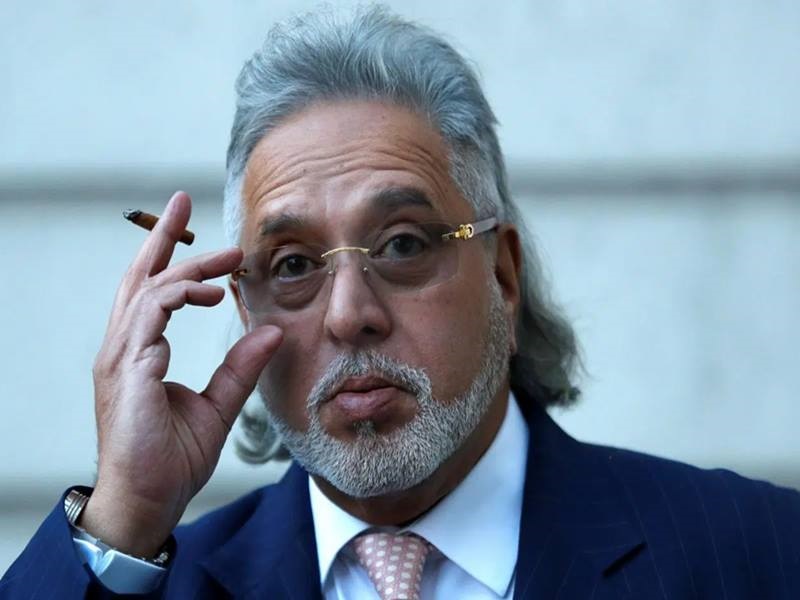 Vijay Malia to be sentenced on January 18

After 4 years of waiting, the Supreme Court has decided to convict Vijay Malia in a contempt of court case.

The central government, on the other hand, updated the Supreme Court on the issue of his extradition, saying that the matter had reached its final stage, and that the matter was stuck due to some “secret procedure” of the British government. The government has said that all options for Vijay Malia’s appeal in the UK have been exhausted and he will be brought to India soon.

The central government informed the Supreme Court that Malia’s extradition from Britain to India was finalized, but some “secret action” was pending in Britain. The center says Malia has already closed all avenues of appeal in the UK.

Let me tell you that Vijay Malia is accused in a bank loan case of more than Rs 9,000 crore related to his failed Kingfisher Airlines. The apex court had earlier rejected Vijay Malia’s review petition seeking reconsideration of the court’s 2017 judgment. In this case, the court found him guilty of contempt of court for transferring 40 40 million to his name in violation of court orders. Vijay Malia has been in the UK since March 2016. He is currently out on bail in a extradition case from Scotland Yard police. 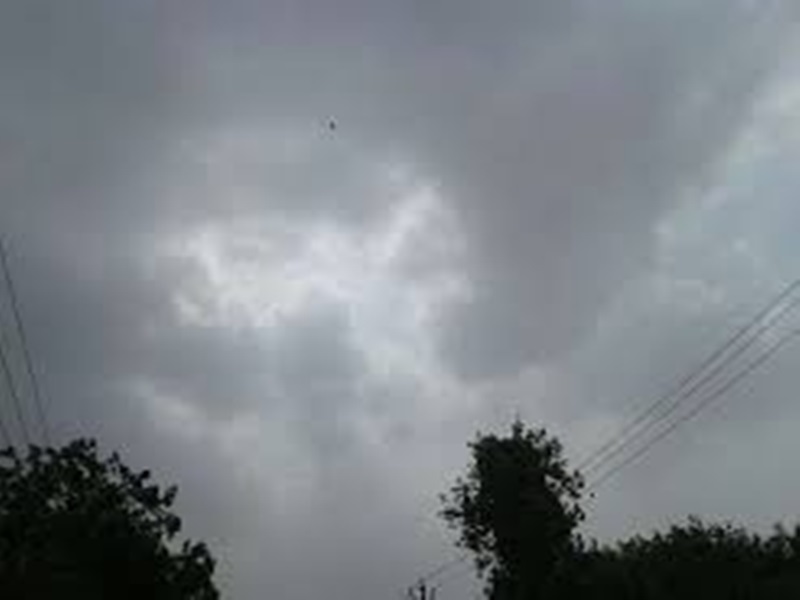 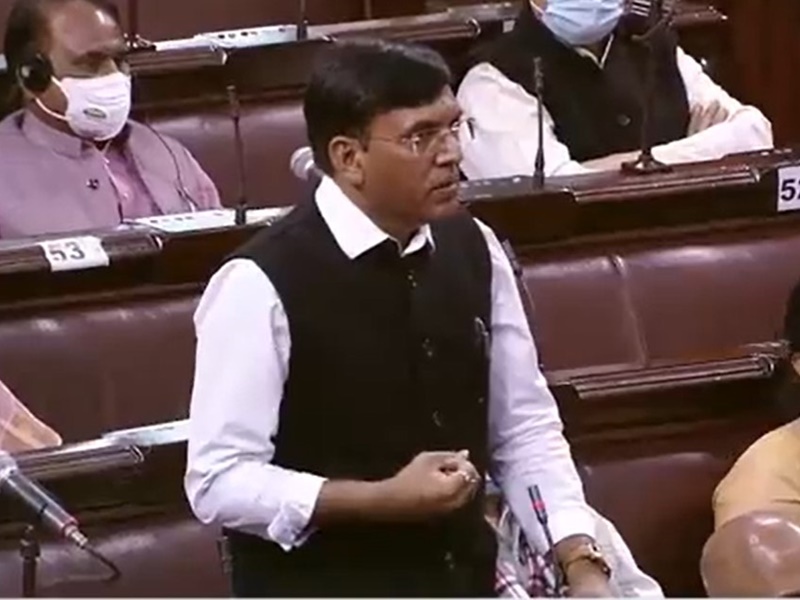