In the video, Sagarika is seen wearing a light green chiffon sari while playing football.

Mumbai Bollywood actress Sagarika Ghatge is still remembered as one of the hockey players of Shah Rukh Khan’s ‘Chuck de India’, Preeti Sabharwal. After marrying cricketer Zaheer Khan, she is now making a comeback in film. A video of Sagarika circulating on social media shows her playing football wearing a sari. However, this viral video is of the opening ceremony of the Football League in Mumbai where he was seen kicking football loudly in a sari.

In the video, Sagarika is seen wearing a light green chiffon sari while playing football.

National level athlete Sagarika had earlier competed in Fear Factor: Khatran K as a contestant in Season 6 and was also a finalist.

Sagarika married Zaheer Khan in November 2017 and has since taken a break from the film industry but is now returning. Sagarika has acted in the Marathi film ‘Monsoon Football’ which is a film about the housewives. In this Marathi film, Sagarika has played the role of a middle class housewife. The film will be directed by Milind Uke. Sagarika is the main character in the film. The story revolves around a housewife who wants to live on her own terms. Sagarika will also be seen playing football in a sari. 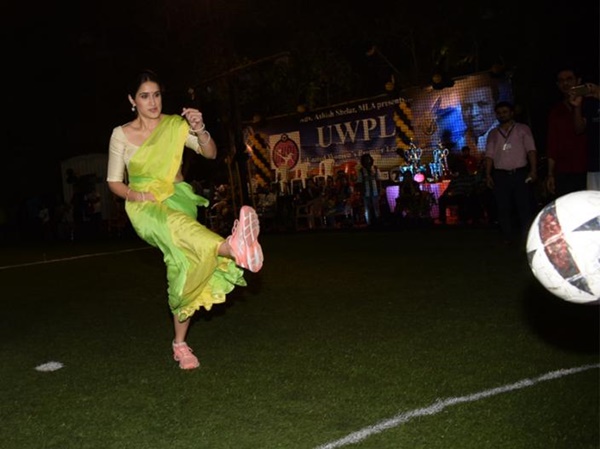 In an interview, Milind Uke said that Sagarika is his first and only choice for this film. He is also taking football training. So far no Marathi film has been made about women’s football. The Hindi version of the film will also be released. 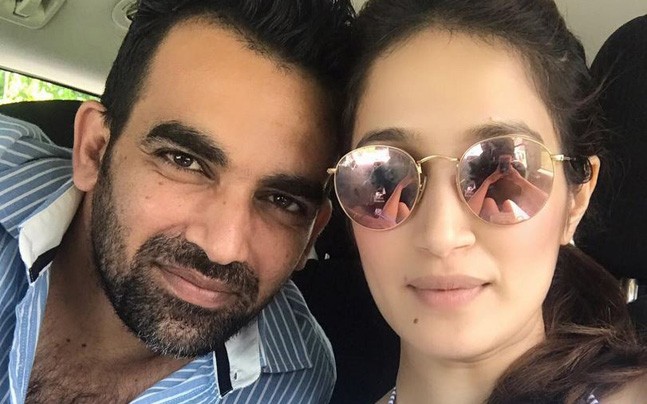 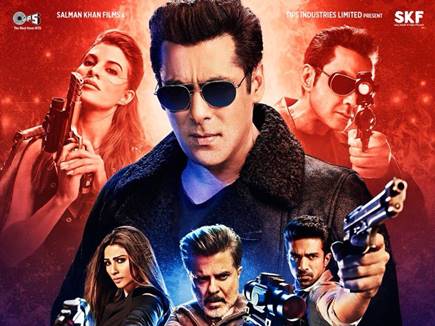 Previous post The trailer for ‘Race 3’ is coming out today, hopefully it will all be seen in this flash 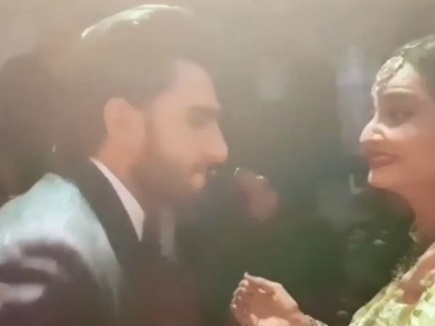