Video: When you see Amy Jackson’s stunt you say ‘Wow!’

Akshay Kumar and Rajinikanth’s science fiction film ‘2.0’ will be released on November 29, just two days later. VFX is widely used in this image to make the scenes work. From a stunt scene by Amy Jackson you can get an idea of ​​how hard the actors worked. Amy herself posted this video on Instagram.

Before we started filming for 2.0, some of the best action choreographers flew to Chennai to start stunt preparation. This is from our first practice session! We shot everything in slow motion so we could see my mistakes before shooting the real thing and set the time for the rope.

In this first release video, you can see how ready Akshay Kumar was for his role. In the Shankar-directed film, Akshay Kumar plays a mad scientist who is fighting against the environmental hazards posed by mobile phone towers. It is a sequel to Rajinikanth’s Anthiran, where Rajini played the role of scientist Dr. Vasigaran and sophisticated robot Chitty. This time, Chitti will face the character of super power Akshay Kumar. Amy Jackson is playing the role of a humanoid robot in the film. Akshay has shared a video of his character building, which will make you realize how much trouble it has been.

In early October, Akshay shared a video of the film making some sequences, which makes one wonder how international VFX artists have created a different world. The video that Akshay shared from the making of the film shows how technologists around the world have worked tirelessly for this film. Accordingly, 2150 VFX shots have been created by 20 VFX and 5 animation studios from around the world. 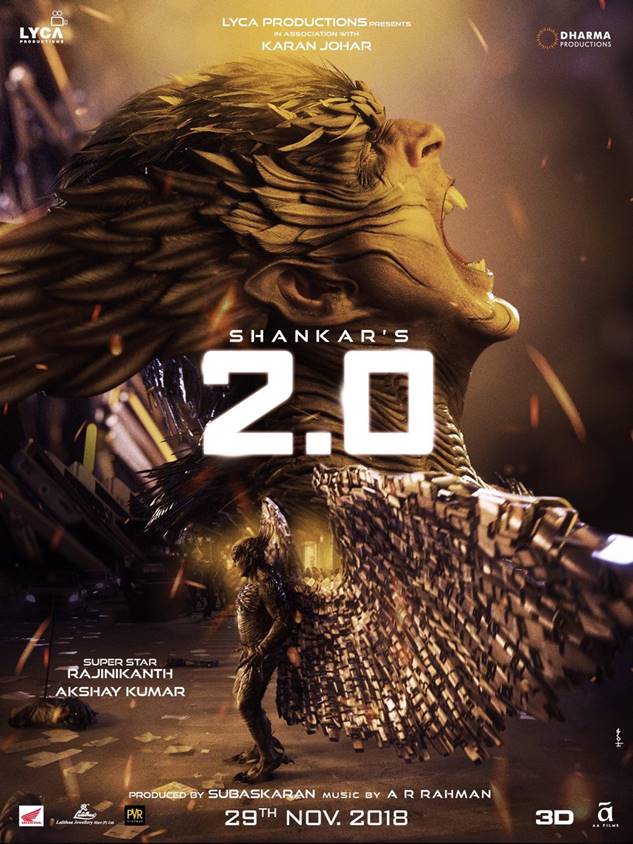 1000 VFX artists have worked on it. In the picture, 4 giant city turns have been made. A team of 10 concept artists, 25 3D designers and 500 craftsmen have worked hard to make the visuals of 2.0 amazing.

In addition to Silva, a well-known action director in the southern film industry, three international action directors, Kenny Bates, Steve Griffin and Nick Powell, have choreographed the action sequences for the film. 3000 technologists from all over the world have contributed to the creation of 2.0. The budget of the film is said to be more than 500 crores. 80% of the film is shot with a 3D camera, so that the smallest details can be captured in the scene.

Apart from Tamil and Telugu, 2.0 has also been made in Hindi. Aishwarya Rai made a cameo in the film, as the main female of Andhiran. The teaser of the film was released on Ganesh Chaturdashi, which was watched by over 32 million people in 24 hours. Many posters of the film have been released on Akshay Kumar’s birthday. The film stars Amy Jackson in the lead role. Karan Johar’s company is also involved in the production of this film. The trailer was released on November 3.

2.0 was previously scheduled for release in Diwali 2017, but VFX was moved to January 26, 2018 due to unfinished business. Then came the news of the release in April, but the final date was set for November 29. This is the second big release of November after the release of Thugs Of Hindostan and the eyes of all industry and movie lovers are fixed on this film.

See also  Biopic will be made on Major Mohat Sharma who killed him by befriending terrorists, find out what is his story?
InAmy, Jacksons, stunt, Video, wow 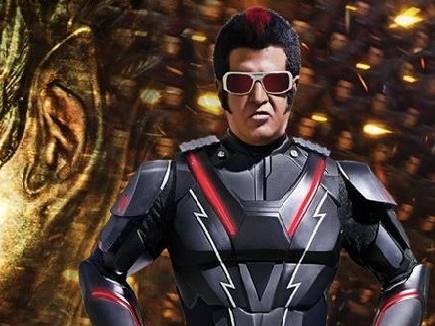 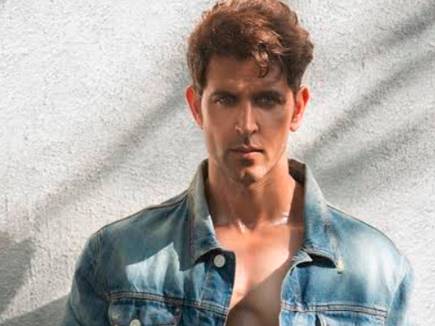 Next post Hrithik defines relationship with Suzanne, puts an end to rumors of reunion