Video: When Kapil played Natraj’s shot, it was like watching Ranbir Singh’s reaction

’83’, based on the Indian cricket team’s first world victory, has been in the news since its announcement. In this film, Ranbir Singh is playing the role of Kapil Dev, the former captain of Indian cricket team. Kapil and Ranbir are currently in Dharamsala to prepare for the role. Here Kapil Dev is teaching Ranbir the subtleties of the game. This time, it was like watching Ranbir’s reaction when Kapil played his trademark shot. However, seeing Kapil play Nataraja shots after so many days is a wonderful experience.

Ranbir Singh posted this video from his Insta account. According to the news, Ranbir will stay in Dharamsala for about ten days. It is said that Ranbir Singh sweated a lot after practicing bowling on Wednesday. He is in Dharamsala in Himachal Pradesh for 15 days of intensive training. This time, Kapil and Ranbir will be with each other and will be able to coordinate with each other.

The film will be released on May 10, 2020. ’83 will be Ranbir Singh’s first trilingual film to be made in Hindi, Tamil and Telugu. The film will also be shot abroad. Ammi Virk as Balwinder Singh Sandhu, Sahil Khattar as Syed Kirmani, Jiva as Krishnamacharya Srikanth and Pankaj Tripathi as Manager PR Man Singh. Tahir Vasin, Shakib Selim, Hardy Sandhu, R Badri and Adinath M Kothare have also secured their roles in the team. We tell you that India won the Cricket World Cup in 1983 by defeating West Indies. Ranbir shared some pictures from Dharamsala in Himachal Pradesh. 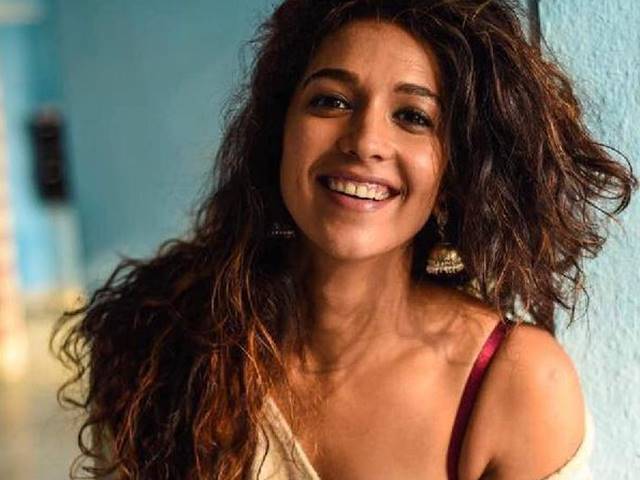 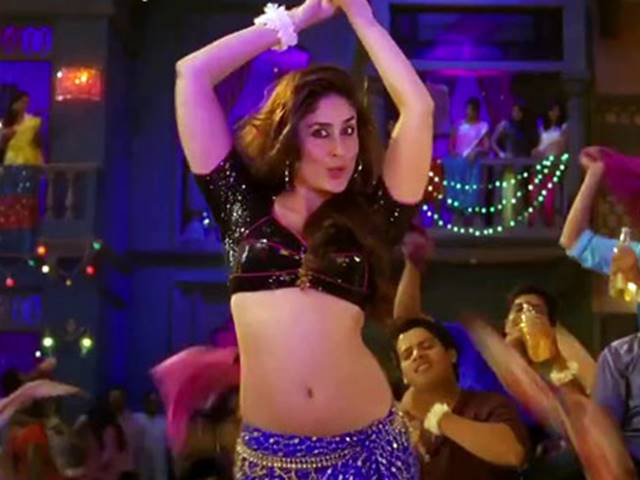