The look of Amitabh Bachchan was released yesterday and now it is the turn of Fatima Sana Sheikh’s look.

It allows you to listen to great background music. In this picture Fatima is a warrior. Aamir Khan also retweeted it from his Twitter account.

The film will be released in Diwali this year. The logo of the film was unveiled in the first phase of the promotion of the film on Monday. Another motion poster was released on Tuesday to make the superhero’s first entry. His name is Khudabaksh in the film. Amitabh Bachchan looks like the leader of the group. Big beard mustache. Some like to witness to God. With knives and swords. This is the first look presented by Yash Raj Films for Vijay Krishna Acharya’s ‘Thugs of Hindustan’. 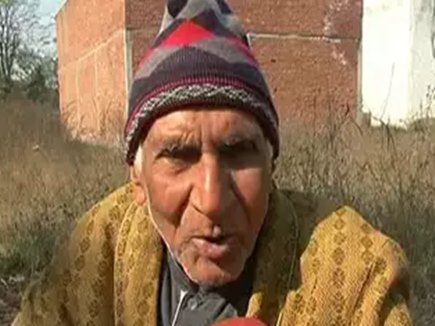 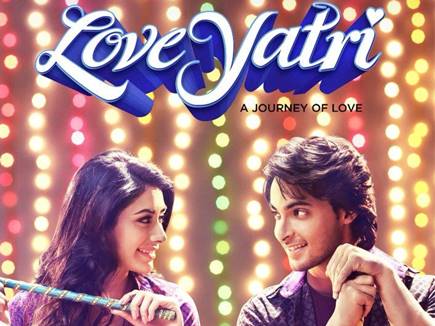 Next post Salman Khan has changed his name to ‘Love Night’ due to all fears.