Everyone was a fan of Quader Khan’s performance. His comedy characters are still quite good.

Quader Khan, the best actor and writer of Hindi films has died. He was 81 years old. Son Sarfaraz has confirmed the news of Quader Khan’s death. He had been ill for some time and had been hospitalized in Canada for some time.

Everyone was a fan of Quader Khan’s performance. His comedy characters are still quite good. He has written his own dialogue in many films. Watch her selected scenes in the video- 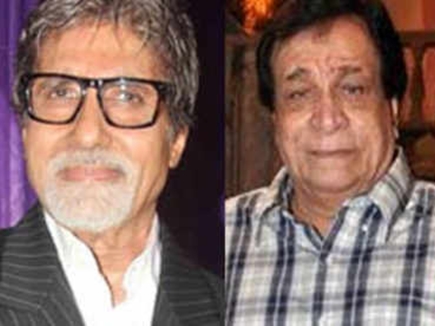 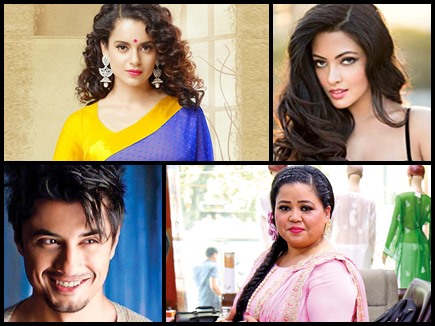 Next post These 7 siblings of Bollywood look exactly the same, see the picture