This story of dwarf Shah Rukh is definitely going to stir.

This story of dwarf Shah Rukh is definitely going to stir. Apart from Shah Rukh Khan, Katrina and Anushka are also fascinated by it.

Shah Rukh, who played the role of Baua Singh in this film, is getting a lot of attention. The film is directed by Anand L. Rai. In the film, Shah Rukh has played the role of a dwarf. This is the first time Shah Rukh is doing such a picture. In such a situation, the first look of the film looks quite special. 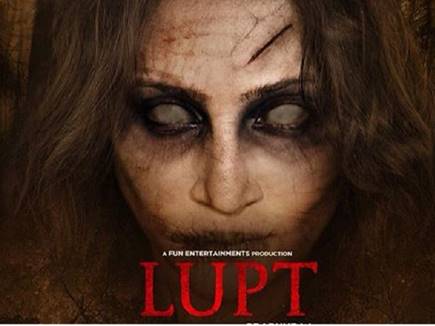 Previous post Film Review: ‘Lupt’ is scary but in a new way 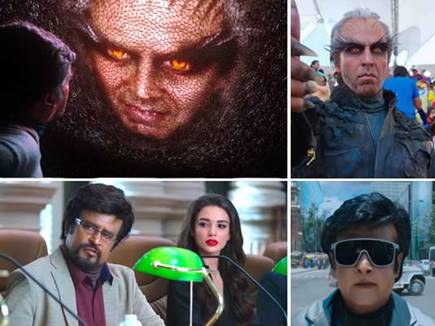 Next post Video: Trailer launch of ‘2.0’, you will get tired of counting