On Hrithik’s birthday, his ‘disciple’ Tiger Shroff is dancing fiercely.

Hrithik Roshan and Tiger Shroff are dancing almost the same. Amazing dancer. If you don’t believe, watch this video which Tiger posted on Hrithik’s birthday. In a video posted on his Insta account, Tiger is seen dancing to the song ‘Ik Pal Ka Jina’ from Hrithik’s first film. During this time he also did some signature steps for Hrithik.

Thank you for working with my inspiration 🙏🙏🙏😇😇 for being born and for guiding and inspiring so many of us! # Happy Birthday @hrithikroshan

On this occasion, Tiger wrote, ‘I am overwhelmed to be able to work with my inspirational Hrithik. Thank you for being an inspiration to all of us. Let me tell you, both of them are working together in the film. Both have great, amazing bodies in action and the dance is exceptional. It is an action thriller directed by Siddhartha Anand. The film will be made under the banner of Yash Raj and will have international level of action. The title of the film has not been decided yet but this film may come in 2019 Gandhi Jayanti.

It is said that Hrithik Roshan will play the role of Tiger Shroff’s mentor in this film and he will be accompanied by Bani Kapoor in Befikar. With a five-day weekly holiday on Bapur’s birthday next year, the film could have a good chance of making money at the box office. We tell you that Hrithik Roshan is returning to Yash Raje after 12 years. Hrithik Roshan worked with Aishwarya Rai in the 2006 film Dhoom 2. 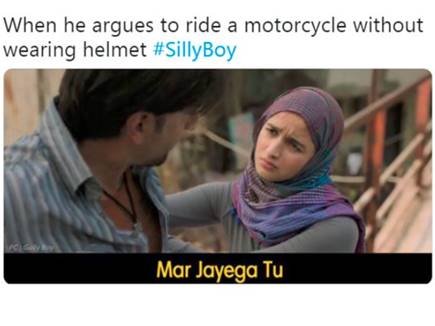 Previous post Mumbai Police joke in the trailer of ‘Gali Boy’, has created a funny meme 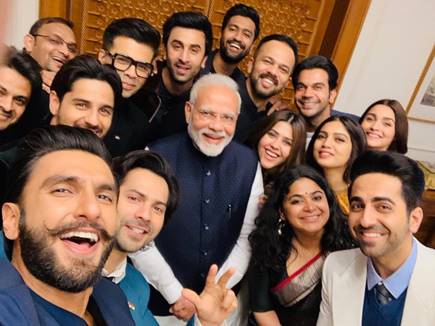