The entire Starcast has been named in this photo with the logo.

Aamir Khan and megastar Amitabh Bachchan’s film ‘Thugs of Hindustan’ will be released on Diwali this year. The promotion of this film has started from Monday i.e. 18th September. The logo of this photo was released today.

The entire Starcast has been named in this photo with the logo. Apart from Amitabh and Aamir, Fatima Sana Sheikh and Katrina Kaif are also working on it.

The video has great background music. It gives an idea that the picture is going to be great. The film is written by Vijay Krishna Acharya.

This is the first time Yash Raj has released a release date for the film. It will be released on November 8 this year. This year Diwali is on 7th November.

Incidentally, Amitabh Bachchan is playing the role of Aamir Khan’s father in ‘Thugs of Hindustan’. Its shooting started from May last year.

Yash Raj Films made an official announcement last year that Aamir Khan and Amitabh Bachchan will be working together and the film will be ‘Thugs of Hindustan’. It is being made by ‘Dhoom Three’ director Vijay Krishna Acharya. This is the first time Aamir and Amitabh will take part in a film together.

The release date of the film has also been fixed. It will be released in Diwali this year. Acharya and Aamir Khan worked together in ‘Dhoom 3’. However, Aamir’s last big hit was the ‘Dangal’ movie in December 2016. This picture broke the new record of income. ‘Thugs of Hindustan’ also has ‘Dangal’ heroine Fatima Sheikh. 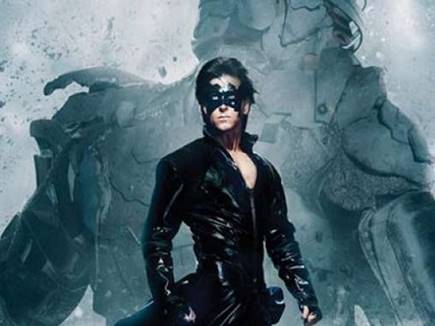 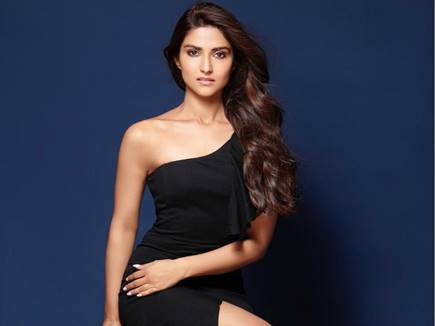 Next post This Mohnish Bahal’s daughter, Salman Khan is giving a chance in the film