Video: This ‘world’ look of Kamal Hasan will surprise

Aamir Khan congratulated the release of the Hindi trailer.

Superstar Kamal Hassan has released the trailer of his movie ‘Vishwaroop 2’. Written and directed by Kamal Hasan, the film was originally shot in Hindi and Tamil and dubbed in Telugu.

In the south it is named ‘Vishwarupam 2’. In the second part, too, Kamal Hassan is on a mission to deal with terrorists and assumes the role of a RAW agent and destroys enemies. This time too their fight is against those who spread terror in the name of certain religions. Kamal Hassan has changed many forms for this fight, which may surprise you. The trailer of the movie has been released online today. While releasing the Hindi trailer, Aamir Khan Jr. congratulated NTRK in Telugu and Kamal Hassan’s daughter Shruti Hassan released the Tamil trailer.

‘Vishwaroop 2’ is a sequel to 2013’s ‘Vishwaroopam’. Recently, Kamal Hassan released a poster of the film, in which he is wearing a bandage on his broken face but is moving forward with Teranga (country love) in his heart. Rohit Sethi will jointly release the Hindi version of the film with Reliance Entertainment.

Apart from Kamal Hasan, Rahul Bose, Waheeda Rehman, Pooja Kumar and Shekhar Kapoor will be seen in different roles in ‘Vishwaroop 2’. Recently, there was news that director Shankar is now making ‘Indian 2’, which will be done by Kamal Hasan. It is said that he will start work on Indian film after the release of Rajinikanth-Akshay Kumar starrer 2.0. A look of the film was also released last year to keep the look of Kamal Hasan. A big Bollywood star will also be in the film with Kamal Hasan. Manisha Koirala and Urmila Matondkar worked with Kamal Hasan in Indian language, which came out in 1996 in Tamil and Hindi. The Indian, who has won three National Film Awards, was the story of an ordinary Indian who fought for patriotism on multiple fronts. Kamal Hasan has acted in a different incarnation in this film.

See also  Her son-in-law Mushomi Chatterjee will file a defamation suit against her. 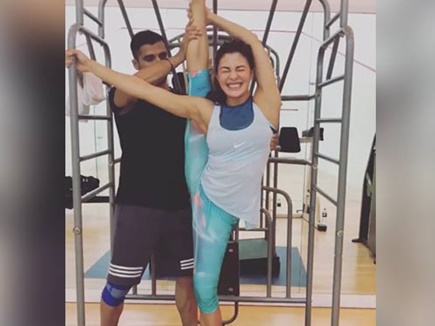 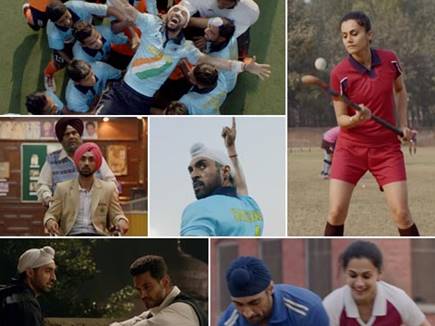 Next post Video: The story of the thrilling return of this player in the trailer of ‘Surma’