Video: The third song of ‘Simba’ has come out, filmed for crores of rupees

The third song of Simba has been released, and it is the same song that cost millions.

Ranbir Singh and Rohit Sethi’s film ‘Simba’ is a big picture this year and this song is one of the most expensive songs in Bollywood. The third song has been released today. Ranbir will be seen dancing in Salman’s ‘Dabang’ style. It was actually shot on a large scale. The lyrics of the song are ‘Ala Re Ala Simba Ala’. It’s not good to hear, maybe that’s why it looks good. It is composed by Shabbir Ahmed to the tune of Tanishq Bagchi.

The song was shot in Ramoji Film City, Hyderabad. Ranbir posted a video during the shooting. In this video, Ranbir says, “Look what is happening here, the biggest song of my life is being shot. So many people .. so much shaking that the head goes bad. ” In response, Rohit Sethi said, “I am spending a lot of money for you.” Then choreographer Ganesh Acharya’s entry.

We tell you that for the first time Rohit Sethi and Ranbir are working together. Sara Ali Khan has been made the heroine in this. Earlier, Rohit and Ranbir Singh were involved in an advertisement for noodles.

Not only Rohit, Ranbir is also getting support from Karan Johar. ‘Simba’ will be released on December 28, 2018.

See also  Setters Trailer: The story is based on real events. 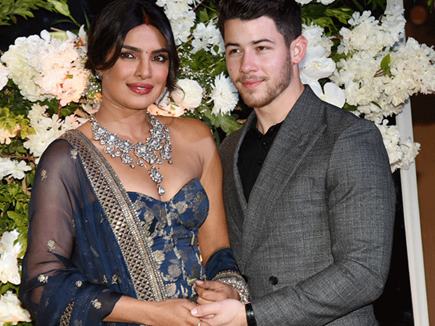 Previous post This is how Priyanka Chopra arrived at the reception with Nick wearing vermilion and necklace on demand! 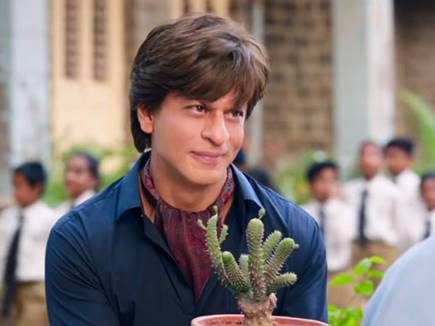 Next post Shah Rukh’s ‘Zero’ is so long, the censor also changed the name of the monkey