Video: The teaser of ‘Bharat’ has been released, Salman is seen in many characters

Only Salman is seen in the teaser and his voice is heard.

The teaser of Salman Khan’s ‘Bharat’ movie has been released. The film will be released this Eid. Salman has been seen in many forms in this teaser. In this first glimpse of the film, he tells the audience why his parents named him Bharat and why he did not add his title even after Bharat, because he did not want to tarnish his reputation by putting his title in front of Bharat. As you can see, in the opening scenes of the teaser of the film, some scenes from the time of partition are also seen. After this Salman is seen in many forms, where he is seen doing Dare Devil stunt in the well of death, on the other hand he is also seen as a naval officer.

Now the news has come out that we are going to see many avatars of Salman in this movie. The film will also show the story of decades of India. In this case, it is clear that this is Salman’s special gift for Salman’s fans, so that he can see Salman in a unique way.

The film tries to portray the journey of a country through the character of Salman. In the film, Salman’s character India tries to convey the message that when it comes to India, don’t make it a fan of race, religion or any title. In this situation, it can be said that even though the film was released on Eid, Salman has a great message on the occasion of Republic Day and that is probably why the team of the film released the film. On the occasion of Republic Day. Let me know if Katrina Kaif is in this picture. The film is directed by Ali Abbas Zafar. 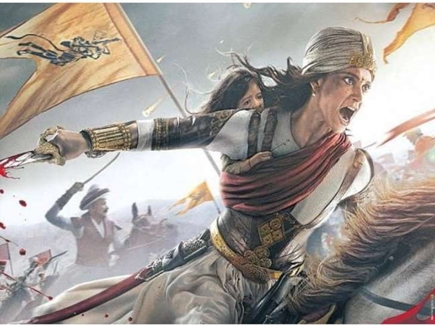 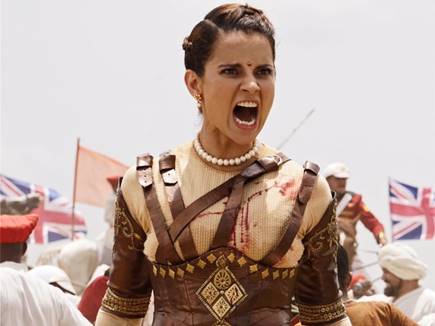 Next post Box Office: ‘Manikarnika’ received low audience, only it can earn on the first day