Video: The story of the common man in the trailer of ‘Bijli Gul Meter Chalu’

Ever since director Srinarayan Singh’s film ‘Batti Gul Meter Chaloo’ was made, the news about it has been in the headlines. The first glimpse of this electricity bill story has been revealed in the form of a trailer.

When a new poster of the film was unveiled on Wednesday, stating that revolution cannot be achieved with fused bulbs, it was speculated that the film is a story of suffering for ordinary people for which people have been suffering for years. Let’s fight. Something similar has been seen in the trailer of the movie. In this story of Tehri Garwal, how a family gets into trouble after getting a bill of Rs 54 lakh and how Shahid Kapoor’s character fights for it as a lawyer. As shown in the picture. .

After playing the role of Maharawal Ratan Singh in Padmavat, Shahid’s change can be seen in the movie Batti Gul Meter Chaloo. That is Shahid and Shraddha Kapoor. He is in the lead role and his hill conversation looks quite interesting.

Divyangshu Sharma has played an important role in this film. In the movie Batti Gul Meter, Akshay Kumar starred in Yami Gautam, Srinarayan Singh directed Toilet Ek Prem Kotha and Shahid is part of the trailer. . 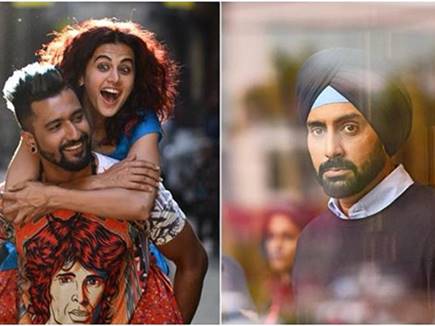 Previous post Video: This ‘orange’ will surprise in the trailer of ‘Manmarjia’! 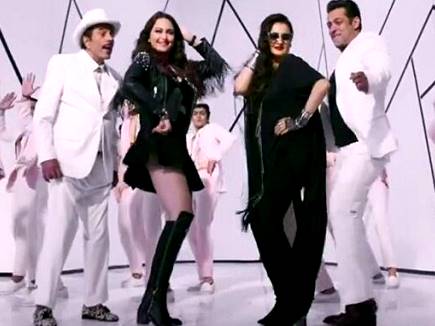