VIDEO: The second trailer of ‘Milon Talkies’ has been released, this time more comedy

The second trailer of Alia’s movie is also quite funny.

The second trailer of Tigmanshu Dhulia’s new project ‘Milon Talkies’ has been released. Every artist has got a lot of space in this new trailer. The director himself has taken these few seconds in his own name. Funny trailer and released at the right time.

Earlier, the trailer was released on February 20. The work of the year old Tigmanshu Dhulia can be seen in this trailer. A glimpse of this picture reminds me of ‘Hasil’, which was Tigmanshu Dhulia’s first film. Pure Desi Love Story is seen in the film and Sikander Kher is also a villain. Tigmanshu Dhulia himself has appeared in a character.

Ali Fazal and heroine Shraddha Srinath are in ‘Milon Talkies’. The roles of Sanjay Mishra, Ashutosh Rana, Richa Sinha and Sikandar Kher are also special. The film will be released on March 15.

We tell you that this film came to an end four years ago when Ekta Kapoor left the project. The chances of it being re-launched two years ago increased when the filmmaker got a producer.

Although the work of this film was supposed to start in 2013, one problem after another kept coming. Tigmanshu Dhulia has been trying for this for the last six years. It was supposed to start with a lot of great heroes and heroines. At one time the names of Shraddha Kapoor and Aditya Roy Kapoor also came to this ear.

See also  Had it not been for this, Sushmita Sen would not have become Miss Universe and Aishwarya Rai would have had a chance.

Tigmanshu Dhulia has done a new job in the screenplay of the film. Now it has been created in a new way. 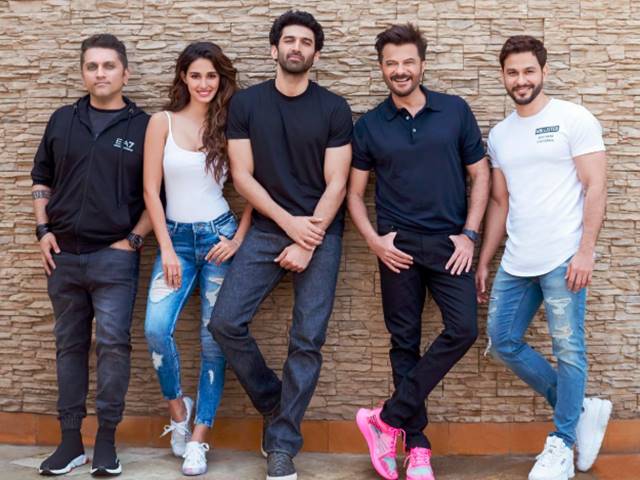 Previous post Disha Patani has got the movie ‘Malang’, it will be released on this day next year

Next post Alia and Ranbir unveil ‘Brahmastra’ logo on the shores of Sangam, see special photo