Salman has worked hard. He has got some tactical steps in this dance number.

The trailer of Salman Khan’s ‘Race 3’ has been released and it has been viewed millions of times in two days. The same buzz is expected with the new song released on Friday.

The photo campaign is gaining momentum. Salman Khan and Jacqueline Fernandez’s new song ‘Hiriye’ has been released. A glimpse of a few seconds of it was released yesterday.

This song is party number. In the song, Salman and Jacqueline are showing their dancing skills and Jack’s pole dance is also a glimpse. Salman has worked hard. He has some clever moves in this. The song was sung by Deep Moni and Neha Vasin to the tune of Mitt Brothers.

Race 3 will be released in 3D. It is said to be the first film in the country with a 360 degree visual experience. The race series was started earlier by Abbas Mastan and composed the first two parts. The first race came in 2008. The first part featured Saif Ali Khan, Akshay Khanna, Bipasha Basu and Katrina Kaif. The second race was released in 2013, Saif retained his place but John Abraham, Deepika Padukone and Jacqueline Fernandez made a place. Race 3 Tips is co-produced by Ramesh Taurani and Salman Khan. Race 3 stars Salman Khan, Jacqueline Fernandez, Anil Kapoor, Bobby Deol, Daisy Shah, Shakib Selim and Freddie Daruwala will be released on June 15 on the occasion of Eid. The film is directed by Remo D’Souza. There are many big action stunts in the film. 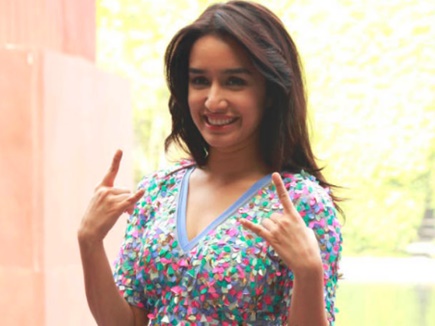 Previous post Video: People are calling Shraddha Kapoor ‘Sanskari’, see what he did in the video 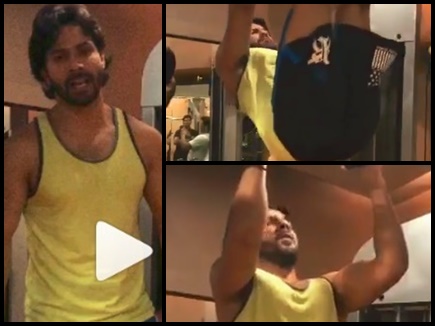